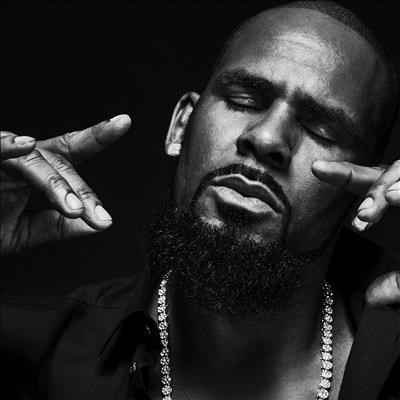 INTERNATIONAL NEWS - R&B singer R Kelly has denied allegations that he is holding several young women in an "abusive cult".

The singer's lawyer said he would work "diligently and forcibly to pursue his accusers and clear his name".

A BuzzFeed report accuses the singer of brainwashing women, who got closer to him in an effort to boost their musical careers.

Kelly has faced previous accusations of sexual misconduct, but was never found guilty. He denies any wrongdoing.

The report, which quoted three unnamed sets of parents, said they had not seen or spoken with their daughters for months, and that the women, all of them over the age of consent, had their routines controlled by the singer.

That included rules about what they could eat and wear, when to bath and sleep and how to engage in sexual encounters recorded by him, they said.