Over the years, Obama's 9/11 message varies 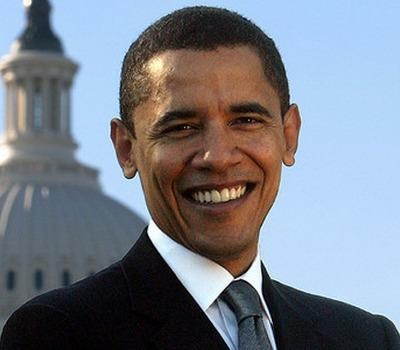 Barack Obama
INTERNATIONAL NEWS - President Barack Obama, on the morning after announcing a stepped-up offensive against the Islamic State militant group, is observing a moment of silence to mark the 13th anniversary of the Sept. 11, 2001, terror attacks.

President Barack Obama, first lady Michelle Obama, Vice President Joe Biden and scores of White House staff gathered solemnly under partly cloudy skies on the South Lawn of the White House, and heard the playing of "Taps," in what has become an annual observance.

The Obamas then will head to the Pentagon Memorial to attend a September 11th observance ceremony there.