Schools in Italy were closed on 5 March.

INTERNATIONAL NEWS - School is out but the bars and nightclubs are closed and there is nowhere for the teens of Rome to hang out during the coronavirus pandemic.

And to most of them - anxious and disoriented like the rest of Italians by an invisible threat potentially lurking in anything they touch or anyone they meet - that is just fine.

"I went out yesterday for a run and saw an old man. And I stopped far away from him - for his sake, not for mine," 18-year-old Claudia recalled.

"At first I didn't understand, I underestimated the problem. But when the government took all these measures, I panicked and suddenly realised how stupid I had been."

Claudia's high school closed along with all the others when Italy's official death toll was still around 100 on March 5.

It reached 1,809 by Monday and has been rising by the hundreds for well over a week.

The Italian restrictions are gradually being adopted by the rest of Europe and some places in the United States.

But the Italian example suggests teenagers - despite their rebellious reputations and adventurous spirits - are happy to comply with the various bans and restrictions at times of extreme national stress.

A poll by the Laboratorio Adolescenza (Adolescence Laboratory) youth research centre showed 86 percent of adolescents agreeing that the government's measures were fair.

Dazed and confused
The teenagers AFP spoke with sounded both worried and confused by such sudden and monumental changes to every facet of life.

"I wonder what the meaning of all this is," said 19-year-old high schooler Luka.

"I stay at home but my mother works with 30 other people. Then she goes to the supermarket and stands in line. And then she comes home. To me, this makes no sense," he said. 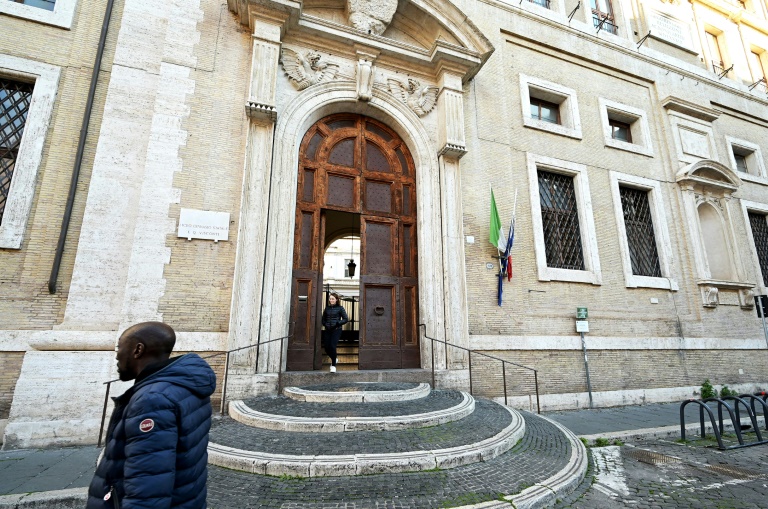 "Maybe I will go out and see a friend but I am afraid of the police checks. I don't know how I can explain my presence on the streets."

Everyone in Italy must now carry a signed paper explaining their official reason for being outside.

The government allows people to go to work or do shopping. It encourages outdoor exercise such as jogging - but not in groups or in parks.

"My initial concern was not contaminating my grandmother," said Luka.

"But now I am more anxious, especially when I think about how long this can all last."

Girlfriend trouble
The one thing worrying some kids AFP spoke with more than others is how their young relationships will survive what feels like an interminable suspension of normal life. 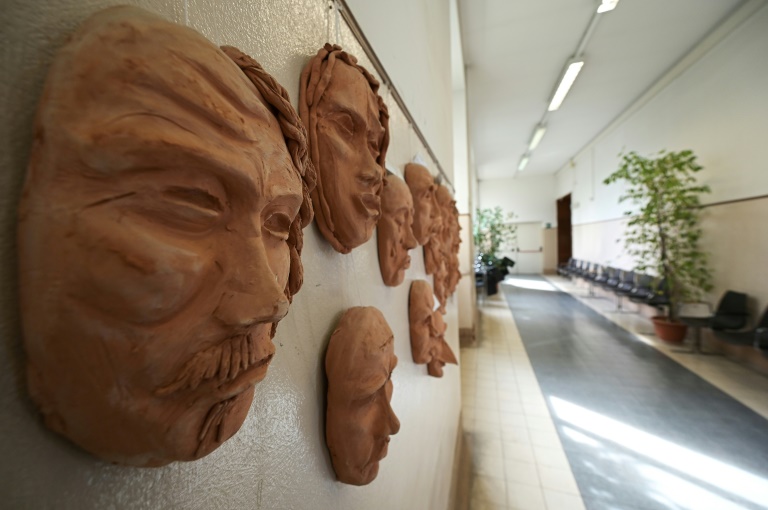 An empty corridor of a secondary classics school in Rome.

"Yesterday, I went out for a ride on a scooter - I gave myself the excuse of seeing my girlfriend," 19-year-old Gianpaolo said.

"But today, we told each other on the phone that we won't be able to see each other for a long time."

Gianpaolo said many of his friends suddenly realised that they will not be seeing their girlfriends "until the end of the month".

Many end up wallowing away the time by playing their various video game consoles online.

But Gianpaolo sold his a year ago and feels like he is reverting back into childhood by waking up and just watching TV all day long.

"A year ago, nobody played (video games) any more so I sold mine. Now I'm kicking myself. I'm fighting boredom by studying a little in the morning and just watching TV."