Germany to release funds to cope with migrants 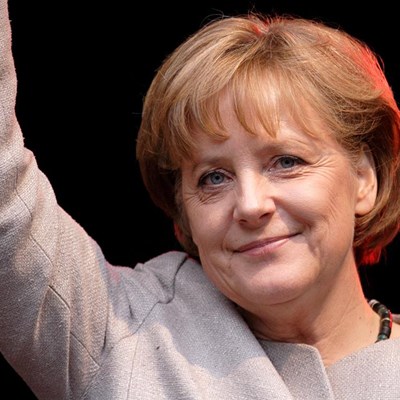 Chancellor Angela Merkel
INTERNATIONAL NEWS - Germany's coalition government has agreed to spend 6 billion euros (£4.4bn) to support record numbers of migrants and other measures to deal with the influx.
Critics at home have accused Chancellor Angela Merkel of creating a dangerous precedent by opening Germany's borders.
About 18,000 migrants arrived over the weekend after an agreement with Austria and Hungary to relax asylum rules.
But Austria's Chancellor Werner Faymann has said the emergency measures must come to an end.
He said they would move step by step "towards normality", after speaking to Chancellor Merkel and the Hungarian Prime Minister Viktor Orban on Sunday.
Hungary had previously blocked migrants travelling to Western Europe, but dropped restrictions on Friday and shuttled people to the Austrian border.
Read more on BBC.