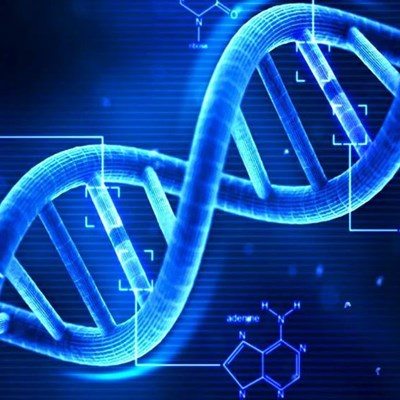 That's the big question over the fate of Abdelhamid Abaaoud, the suspected ringleader of the Paris terrorist attacks, after heavily armed French police officers stormed an apartment building north of the city on Wednesday where they thought he might be holed up.

Gunfire and explosions erupted near the medieval heart of Saint-Denis, the suburb where the raid took place, as police clashed with the terrorist suspects inside the building, leaving parts of it in rubble.

Police fired around 5,000 rounds of ammunition in the predawn confrontation, an operation that suggested authorities were making headway in their investigations into Friday's terrorist rampage across Paris but also fed fears of more violence in a city already on edge.

By the time the dust settled and the standoff came to an end, two suspects and a police dog were dead, eight people were in custody, and five police officers were slightly wounded.
Read more on CNN.
Posted on: 08:36 Thu, 19 November 2015