INTERNATIONAL NEWS - Spring has arrived in Tbilisi but its picturesque old town - a whimsical mixture of Art Nouveau buildings and medieval churches - is gloomy.

Cafes are deserted and restaurants closed, and just a few people in surgical masks wander along the winding cobbled streets.

The government declared a state of emergency Saturday over the coronavirus, underscoring the crisis for a country grown used to foreign tourists.

The country has emerged as a top tourist destination in recent years and its economy has come to rely on growing visitor numbers. 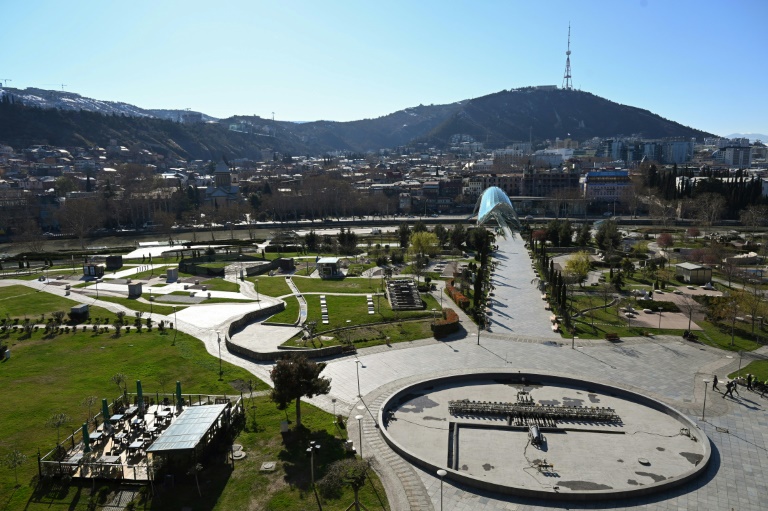 Foreign tourists had been scared away by COVID-19 even before Georgia's borders were closed in mid-March.

But the coronavirus pandemic is now poised to hammer tourism.

"That was heartbreaking. We have made a huge investment preparing for a successful tourism season," she told AFP.

Tourists had been scared away by the coronavirus even before the country's borders were closed in mid-March.

Georgia has confirmed 54 cases of COVID-19, and nearly 3,000 people are now in quarantine.

Sikharulidze said that for many, losing their jobs was worse than the epidemic.

"They fear that tomorrow they will not be able to earn their daily bread."

Her 65 employees had to take unpaid leave, and her "primary concern is to keep as much personnel as possible."

"If the crisis lasts for two or three more months, thousands will lose their jobs," the hotel owner predicted. 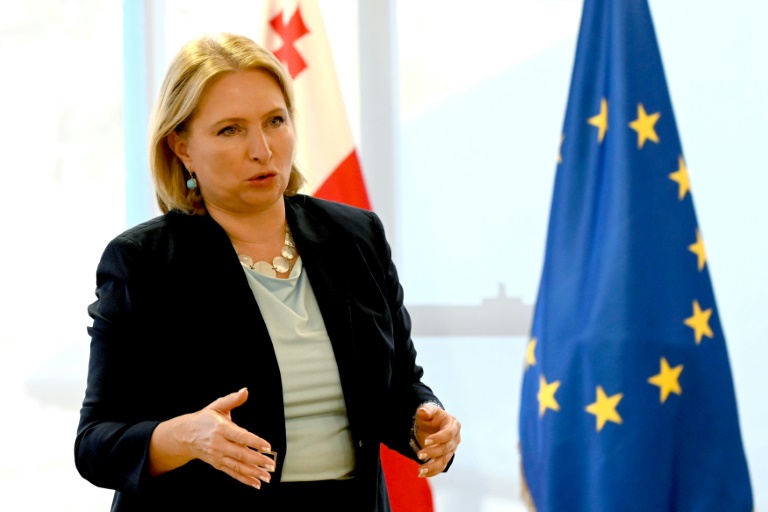 "The crisis is severe but manageable" according to Georgian Economy Minister Natia Turnava.

"We have a liberal economy, healthy macroeconomic indicators, and free trade with 46 countries, including with the European Union," said Economy Minister Natia Turnava, pointing to robust economic growth of 5.2 percent last year.

"That's why we expect the post-crisis recovery to be rapid," she said. "The crisis is severe but manageable."

The government approved a package worth one billion lari ($312 million) to buttress the tourism industry, including a four-month tax holiday and loan repayment assistance, Turnava added.

"We stand ready to provide further support," she told AFP.

'Between rock and hard place'

Analysts express cautious optimism about Georgia's chances of weathering the crisis, but are wary of long-term predictions.

"Georgia risks losing a sizeable chunk of its revenues from tourism which account for nearly a fifth of the gross domestic product," Transparency International economist Beso Namchavadze told AFP.

"But if the virus is tamed by autumn the country still has good chances of maintaining positive growth by the end of 2020," he said.

Renaissance Capital analysts Sofya Donets and Andrei Melaschenko said Georgia was "between a rock and a hard place."

Economic growth would be cut in half if tourism suffers until June, they said in a report.

But "we would not rule out that Georgia could enter a recession if tourism does not recover until August-September."