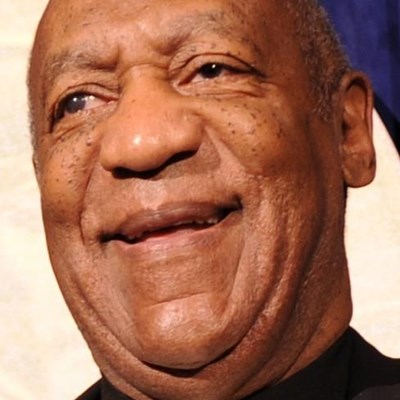 Bill Cosby
INTERNATIONAL NEWS - A US congressman from Arizona said on Thursday he would introduce a bill to strip Bill Cosby of his Presidential Medal of Freedom, the highest US civilian honor, citing the sexual assault allegations against the entertainer.

The move came a week after the 78-year-old Cosby, who personified the model family man in his hit 1980s television series The Cosby Show, was charged in Pennsylvania with sexually assaulting a woman after plying her with drugs and alcohol in 2004.

Cosby and his attorneys have acknowledged marital infidelity on his part but have denied any allegations of sexual misconduct.

Republican Representative Paul Gosar told reporters in Washington that he and several colleagues would propose the bill on Friday.

The legislation would call for President Barack Obama to revoke the medal, which Cosby received in 2002, affirm his legal capacity to do so, and bring criminal penalties against anyone displaying the medal after having it revoked.
Read more on Eyewitness News.