Cheese fans raise a stink over plans for pasteurised camembert

The brown and white cows in a field near the northwestern French village of Camembert in Normandy, where the famous cheese originated.

INTERNATIONAL NEWS - Surrounded by mottled brown-and-white cows basking in the Normandy spring sunshine, Patrick Mercier admits his prized raw-milk camembert doesn't come cheap, but suggests not everyone should have to make the cheese this way.

Few foods are more emblematic of France than the pungent white pucks of camembert. But camembert lovers and producers are currently embroiled in a conflict over what constitutes the real thing.

"Other cheeses can be made with pasteurisation, so after all, why not camembert as well?" asked Mercier.

A bid to update the rules governing camembert's production by allowing the use of pasteurised milk has opened a rift in France, which this year celebrates the 100th anniversary of its strict food and beverage denomination rules - originally created for wines but later extended to other foodstuffs.

Starting in 2021, cheesemakers hoping to secure the coveted "Camembert of Normandy" label won't have to use only raw milk, as they have been required to do since their rules were introduced in the early 1980s.

Instead, they will have the option of pasteurising - the process of mildly heating a product to remove pathogens and make it last longer. 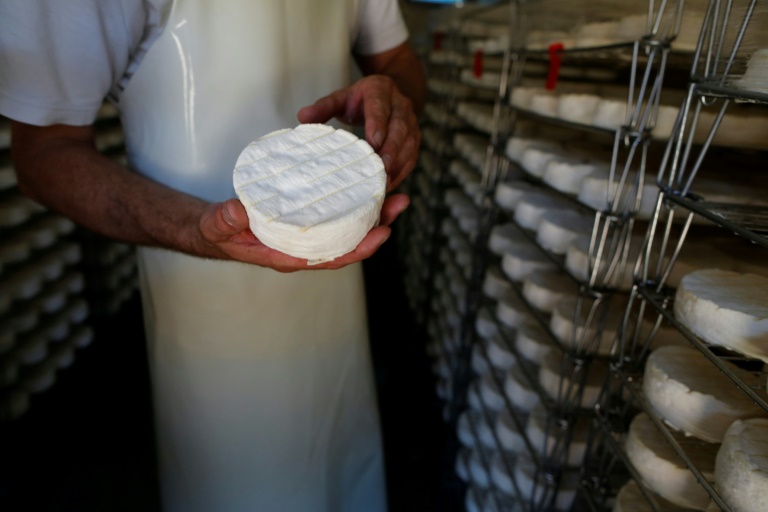 A bid to update the rules governing camembert's production by allowing the use of pasteurised milk has opened a rift in France, whose strict food denominations go back a century.

It would be the first appellation d'origine protegee (AOP) - France's badge of quality for a special product rooted in its region - to create a two-tier labelling system: one for raw milk camembert, and another for pasteurised versions.

Mercier, the AOP Camembert president, who is one of just two remaining producers of raw-milk camembert from his own cows, backed the concession, arguing that it will end decades of declining dairy farming in Normandy.

The changes will also require camembert producers to use more of the fat- and protein-rich milk from grass-fed Normande cows, which have steadily been replaced by more productive Holsteins over the years.

"We had to reverse this trend of Normande cows disappearing," Mercier said at his Champ Secret (Secret Field) farm outside Flers, on the western edge of France.

'Battle against standardisation'
Mercier has invested tens of thousands of euros in state-of-the-art equipment that keeps his organic raw milk safe on its way to becoming his daily output of 750 wheels of for early camemberts, but said this outlay is not for everyone.

"We're restoring the values of camembert, in terms of quality and quantity, in a way that is going to let everyone - farmer, big companies and artisans - exist," he said.

But purists are crying foul, saying the rules are being watered down for industry giants like Lactalis, which for years have touted their generic camembert as "Made in Normandy" - a confusing approximation French officials say has to stop. 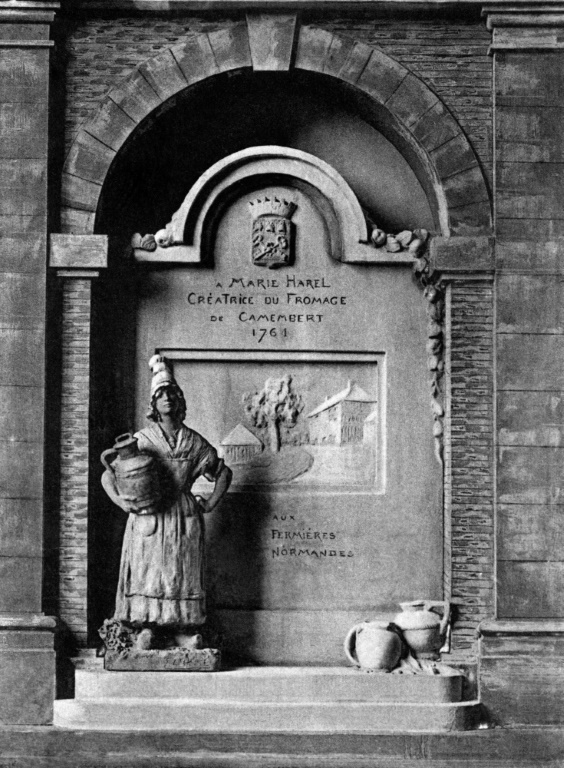 A monument to Marie Harel, in the Normandy town of Vimoutiers. Harel is considered the creator of camembert.

Top chefs have assailed the changes as well, warning that consumers will find their rich and creamy cheese replaced by chalky bland discs.

"At its heart, it's a battle against standardisation, since it's only going to benefit industrial producers that will now have the label," said Veronique Richez-Lerouge, a traditional cheese advocate who has spearheaded efforts to scupper the planned change.

"It's not just about camembert," she added. "It's about champagne, or idiazabal cheese in Spain: All the AOPs are going to say, if they can do it, why can't we?"

'Don't call it camembert'
The famous soft cheese is said to have been created in 1791 when Marie Harel, who lived in the village of Camembert, adapted a recipe for brie she learned from a priest hiding out from the French revolution.

Adding a distinctive wooden box made it easy to transport the cheese, and its ubiquitous presence in the trenches of World War I made it "the" French cheese for Americans, Britons and other Allied soldiers who fought in France.

Only in 1982 did the government codify its production - including at least five scoops of curd in a round 11-centimetre mold, one turn only to drain the whey, and at least three weeks of ageing to promote the snowy growth of Penicillium camemberti mold for the rind.

But crucially, officials failed to specify that less stringent versions couldn't use the generic camembert name.

The result is that dairy giants have flooded the market, crowding out traditional players - the AOP now has fewer than 10 producers making just 5,500 tons a year, compared to 60,000 tons of generics that cost half as much or less.

'Future generations'
"Not everyone can afford a camembert that costs 3.50 euros or more," said Nathalie Goulet, a senator from Normandy's Orne region, who says the changes will benefit the entire dairy industry. 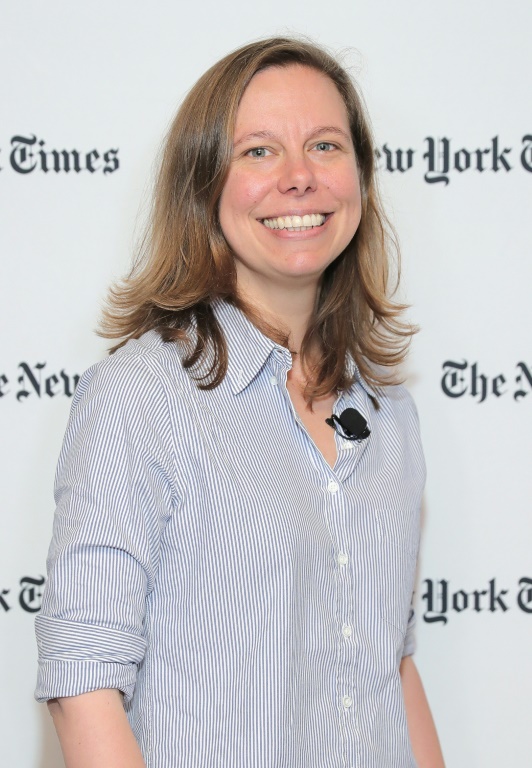 Cheese buyer Bronwen Percival: 'How can you expect someone working on a tiny scale, all by hand with no corners cut, to make a living?'

"How can you expect someone working on a tiny scale, all by hand with no corners cut, to make a living - that cheese has to cost way more in order to be sustainable," said Bronwen Percival, the cheese buyer at Neal's Yard dairy in London and co-author of "Reinventing the Wheel: Milk, Microbes and the Fight for Real Cheese".

"It's not to say there's not a place in the world for a pasteurised camembert, absolutely there is," she says. "Just don't call it camembert."

The controversy is likely to grow ahead of a November vote on the proposal by France's INAO food origins and quality agency.

If approved, the plan still needs the green light from EU regulators in Brussels, which Richez-Lerouge said was unlikely.

"An AOP is for passing on a savoir-faire and a tradition, and one only, in a specific territory," she said.

"If the AOP can't guarantee that 100 percent, it means future generations won't be able to discover that camembert."

No: It is beautiful and safe