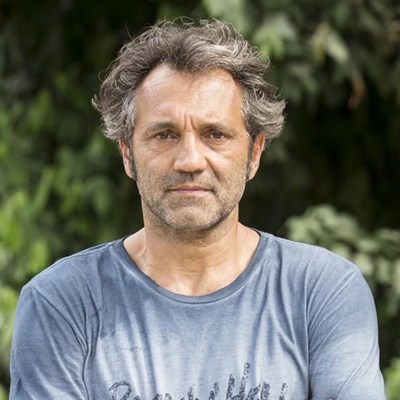 Domingos Montagner.
INTERNATIONAL NEWS - One of Brazil's best-loved television actors, Domingos Montagner, has drowned in a river where the crew had been recording scenes for the country's most popular soap opera.
Montagner played the leading role in Velho Chico, a soap opera named after the Sao Francisco river where he died.
The 54-year-old had gone for a swim with an actress after a day of shooting in the north-eastern state of Sergipe.
She said he was dragged away by the river's strong currents.
The actress, Camila Pitanga, cried for help but local people failed to act initially as they believed the drowning was a scene in the soap opera.
Authorities said there was little that anyone could have done.
In the soap opera, Montagner played a farmer who often fought off local gunmen. In one of those clashes, he was shot multiple times and appeared to drown in the same Sao Francisco river, but reappeared weeks later.
Read more on BBC.