Democratic presidential candidate Joe Biden is close to the 270 Electoral College votes needed for victory in the White House race.

INTERNATIONAL NEWS - Democrat Joe Biden has won the White House, US media said Saturday, defeating Donald Trump and ending a presidency that convulsed American politics, shocked the world and left the United States more divided than at any time in decades.

CNN, NBC News and CBS News called the race in Biden's favor just before 11:30 am (1630 GMT) as an insurmountable lead in Pennsylvania took the 77-year-old over the top in the state-by-state count that decides the presidency.

Trump had no immediate reaction to the announcement, but as Biden's lead grew during vote counts since Tuesday's election, the Republican president lashed out with unsubstantiated claims of fraud and claimed, falsely, that he had won.

Earlier Saturday, as he headed to his golf course in Virginia, he repeated this, tweeting: "I WON THIS ELECTION, BY A LOT!"

However, the result now condemns 74-year-old Trump to becoming the first one-term president since George H. W. Bush at the start of the 1990s.

Biden, who got the votes of a record more than 74 million people, was hunkered down with his running mate Kamala Harris, in his home town of Wilmington, Delaware.

Late Friday he delivered an address urging Americans to "come together as a nation and heal." 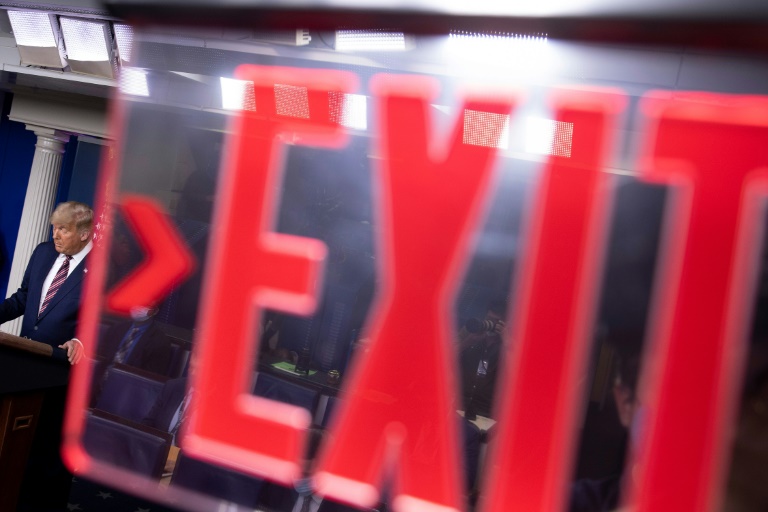 The Secret Service has already begun intensifying its protective bubble around the president-elect, who will be inaugurated on January 20.

A centrist who promises to bring calm to Washington after four turbulent years under Trump, Biden is the oldest man to win the presidency - a position he twice sought unsuccessfully during his long political career, before being elected vice president to Barack Obama in 2008.

Harris, a senator and former California attorney general, will make history as the first Black woman to enter the White House in either of the two top jobs. At 56, she is seen as a leading contender to succeed Biden and try to become the first female US president. 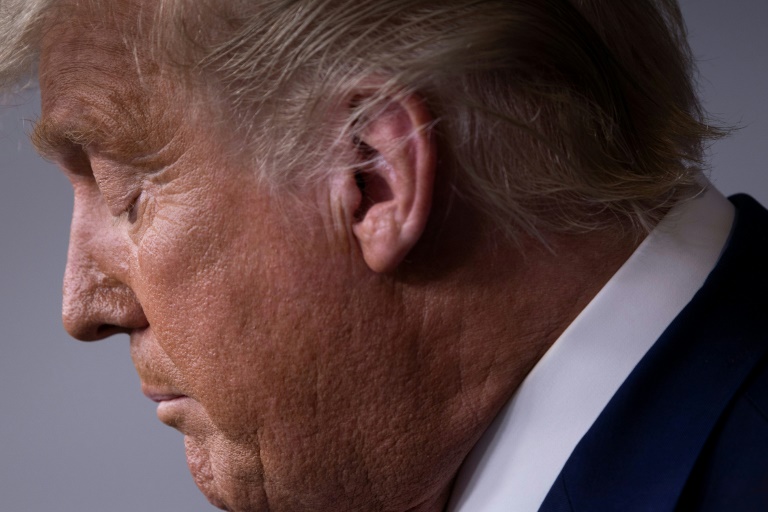 US President Donald Trump has tried to get vote counting stopped, claiming fraud without evidence.

Overall turnout on Tuesday broke records with some 160 million people pouring out across the United States after a deeply polarizing campaign complicated by the resurgent Covid-19 pandemic.

Biden secured his win by recapturing the Midwestern states of Pennsylvania, Michigan and Wisconsin - traditional Democratic territory that Trump had flipped in 2016 with his powerful appeal to white, working class voters.

With Pennsylvania in the bag, Biden has now accumulated 273 out of 538 Electoral College votes, clearing the bar of 270, thereby making it impossible for Trump to get a second term even if he were to win the remaining undeclared states.

Biden was also ahead in Arizona, Nevada and in a near dead heat in Georgia - a southern state that has not voted for a Democratic presidential candidate since Bill Clinton in 1992 and is now headed for a recount. 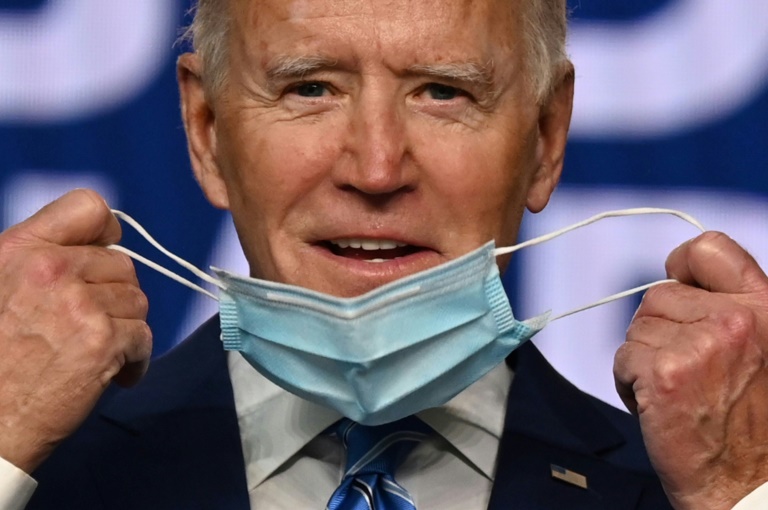 Democrat Joe Biden is promising to bring better leadership in the Covid-19 crisis.

Results from congressional races indicate that Biden will face a divided legislature, with his Democrats holding a majority in the House and Republicans clinging to control of the Senate - although that could still shift.

The division in Washington will likely complicate immediately Biden's ability to govern, starting with disputes in Congress over a delayed economic stimulus package for Americans hammered by the fallout from the coronavirus crisis.