This illustration, provided by Boeing in 2015, depicts the Starliner capsule in Earth orbit .

The uncrewed Starliner capsule is now scheduled to land Sunday at 05:47 am (12H57 GMT) at the White Sands Missile Range in New Mexico.

The capsule is currently in a low, 250-kilometer (155-mile) orbit. Boeing engineers are programming it to re-enter the atmosphere over the Pacific Ocean.

Parachutes will slow its descent, and huge airbags will be deployed to cushion its desert landing.

Starliner's failure was the latest serious setback for Boeing, which is still reeling from two fatal crashes of its 737 Max airliner. The crashes, in October 2018 in Indonesia and in March 2019 in Ethiopia, claimed a total 346 lives.

The aerospace company plans to suspend production of the plane in January. 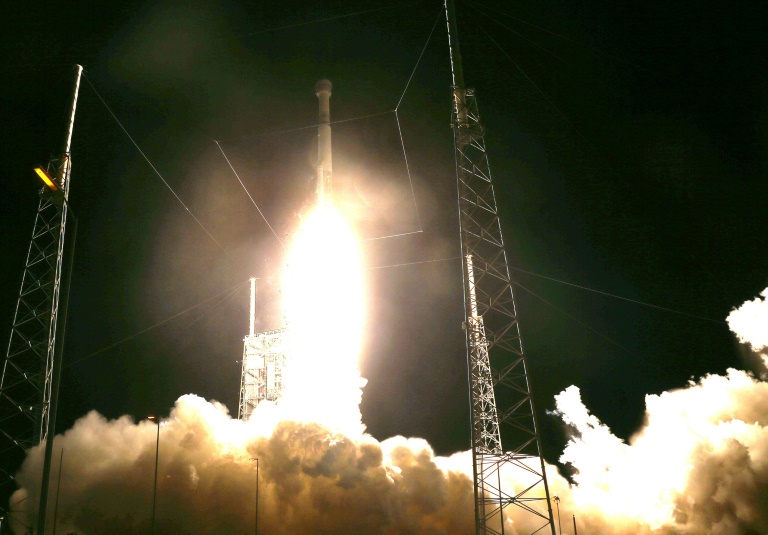 The Atlas V rocket carrying the Starliner capsule lifted off normally from Cape Canaveral, Florida, but a clock problem prevented the capsule from reaching the International Space Station.

Too much propellant burned
The Starliner capsule was launched Friday from Cape Canaveral, Florida, but shortly after separating from its Atlas V launch rocket its thrusters failed to activate as planned, preventing it from reaching an orbit high enough to meet up with the ISS.

The space station orbits at an altitude of about 400 kilometers above sea level.

After calculating that the craft had burned too much propellant for several minutes - owing to a clock problem - Boeing and NASA determined that the Starliner would have to return to Earth without fulfilling its planned mission.

Jim Chilton, senior vice president of Boeing's space and launch division, told reporters that "we started the clock at the wrong time."

The craft, assuming it was at a different stage of its flight, burned much more propellant than it should have. 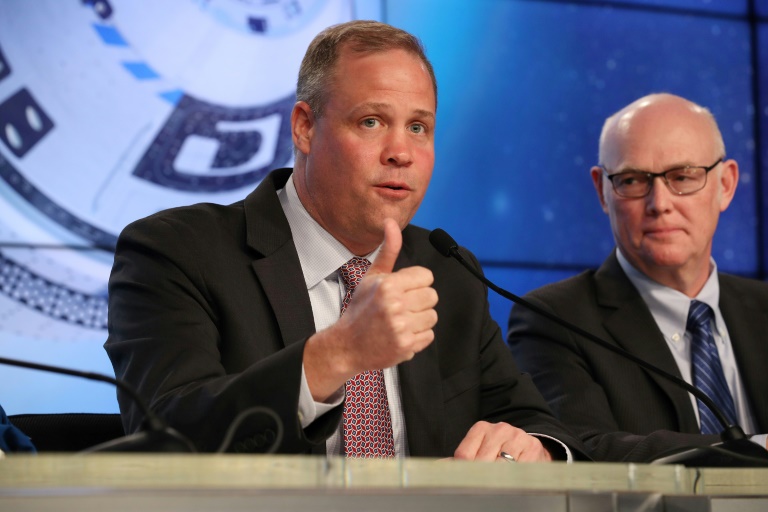 NASA finds a bright side
The flight - carrying only a dummy into space - was meant to be a final dress rehearsal before a crewed flight.

But NASA Administrator Jim Bridenstine insisted that the mission was not a complete failure.

"The NASA team and the Boeing team have been working hand in glove to accomplish as many of the test objectives as we can," he said.

Thus, Starliner was able to establish a communications link with the ISS, and to test in space its docking mechanism as well as its solar panels, batteries, thrusters and heat regulation system.

But a major test awaits: Starliner's landing Sunday in the New Mexico desert - one of the most dangerous phases for any space mission, particularly when the vehicle is designed to transport astronauts.

In a test in November only two parachutes opened, although they proved sufficient for the landing.

"The entry, descent and landing is not for the faint of heart," Chilton said.

NASA will have to decide whether to carry out another test flight or to trust that the vehicle is safe to carry astronauts.

Starliner's first crewed flight had been scheduled for early 2020 - no specific date has been announced - a much-anticipated development ever since NASA sent up its last space shuttle in 2011.

Another vehicle, the Crew Dragon, has been developed by SpaceX corporation for NASA. It is expected to be ready for launch in the next several months.

NASA has committed to pay $8 billion to Boeing and SpaceX, which in return are to deliver six trips carrying four astronauts each from now to 2024.