GEORGE NEWS - Staff from the George eco-furniture factory (co-funded by SANParks) is heading to Gough Island this week to reconstruct a hut as part of a mouse eradication programme.

Proud manager of the team, Emile Mopp is excited about his team’s work. ‘The hut was built as per instruction by Dr Guy Preston and national team to assist the Island. It was then transported to the Waterfront in Cape Town where it stayed for 6 months. It was dismantled recently to be transported by the Agulhas 2 to the Island’ explains Mopp.

Mopp’s team will be dropped off with portions of the hut to reconstruct to the benefit of Gough Island.

South Africa has a weather research station situated in Gough Island which was established in 1956. This weather office, managed by the Department of Environmental Affairs, is similar to stations in South Africa with climate observations every hour. 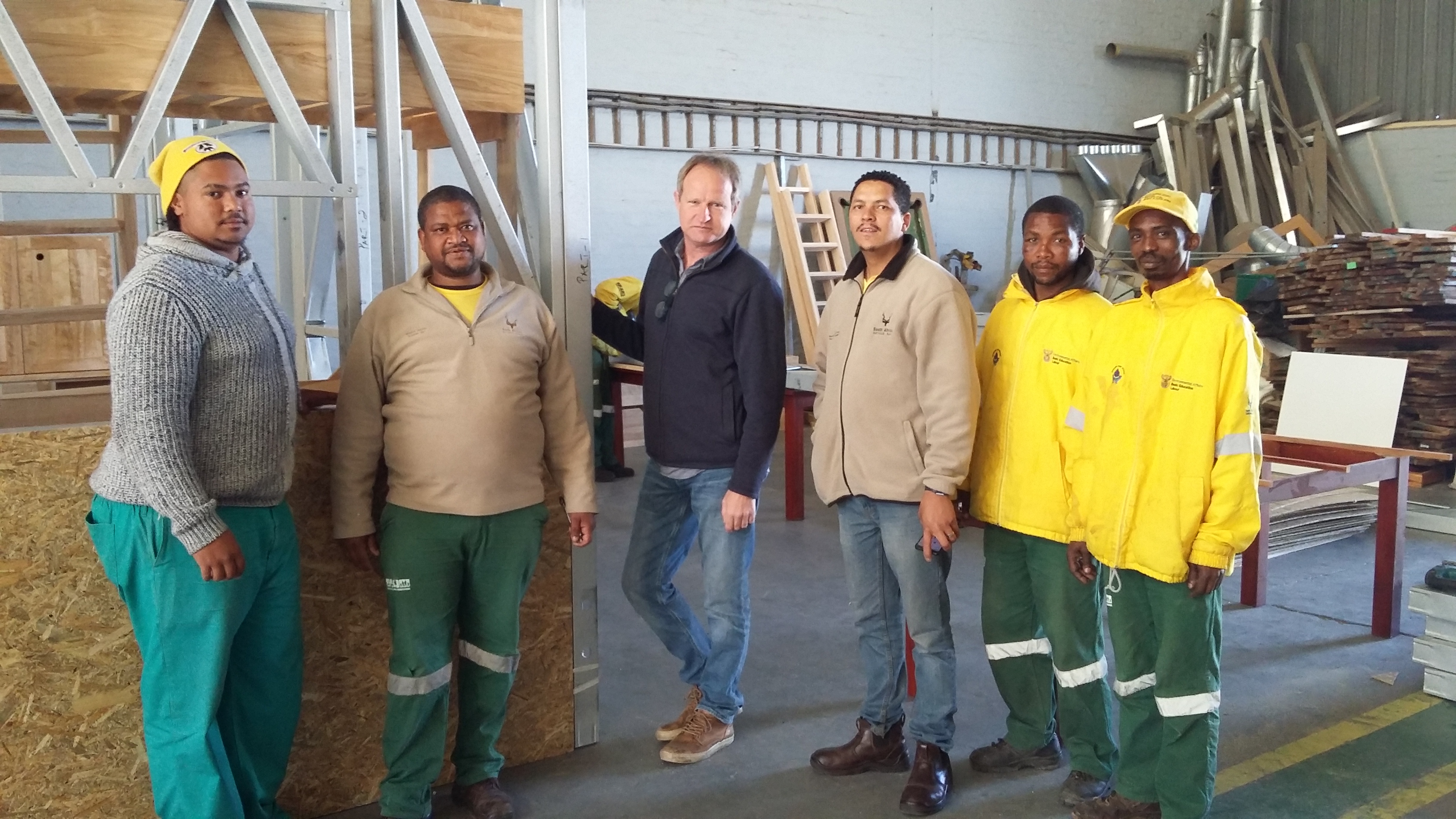 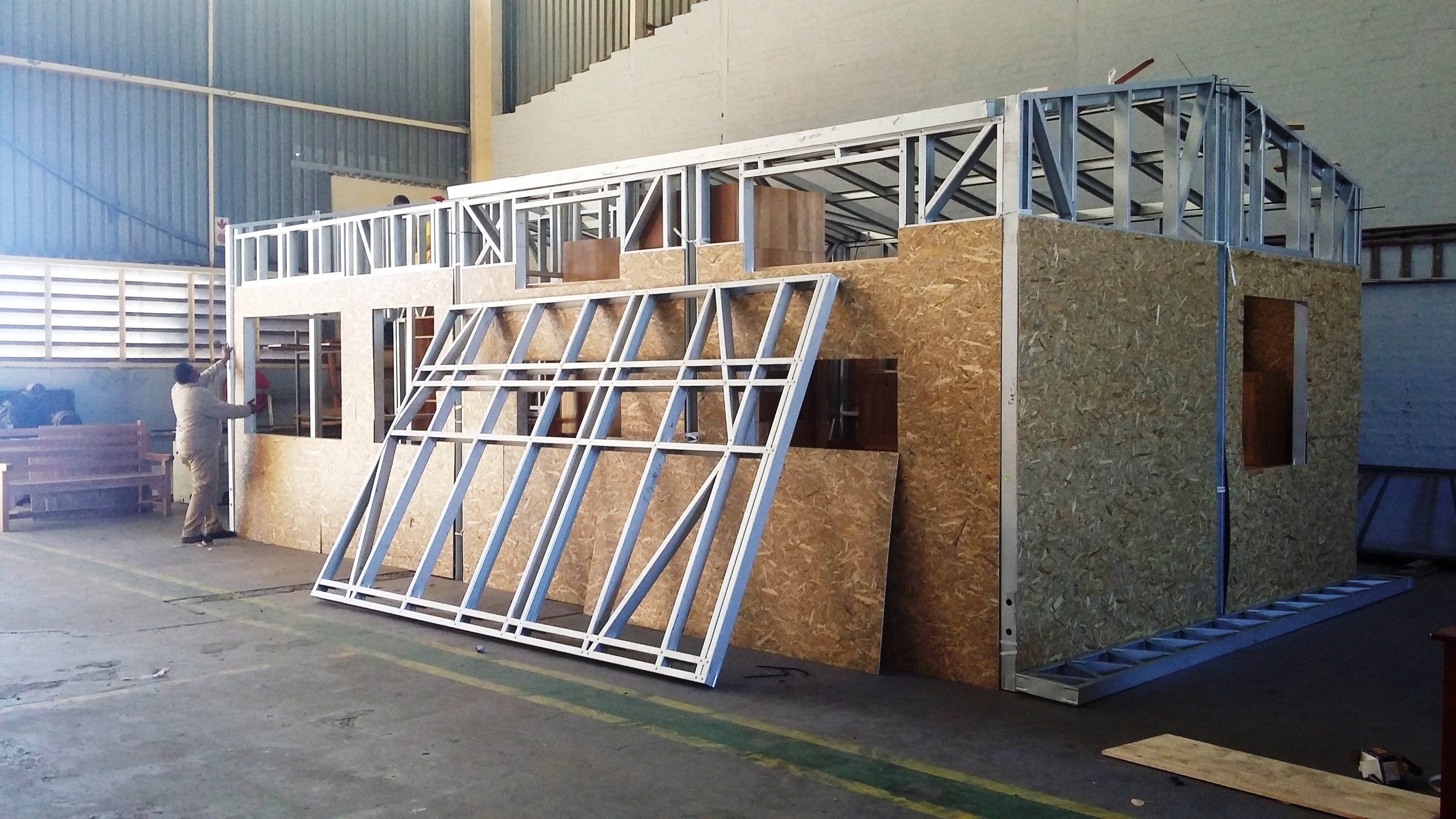