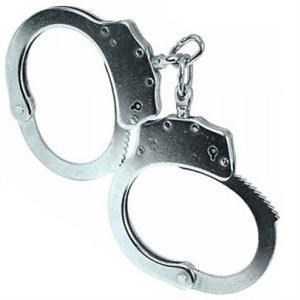 GEORGE NEWS - Dog lovers everywhere will give a sigh of relief on hearing that the alleged Blanco dog rapist was arrested on Tuesday evening.

The George community and social media were up in arms after hearing that a man had raped a three-month-old defenceless male puppy on 24 July, three days after he allegedly raped a neighbour's female dog.

According to a source, the suspect, who had been on the run, had returned to his home to watch the popular soap opera, 7de Laan, and was arrested.

According to Lieutenant Anna-Mart Deyce, the 19-year-old suspect was arrested at his home and will appear in the George Magistrate's Court this morning. "The state will be opposing bail," she said.