The group is currently gathering in Parkdene. Photo: Kristy Kolberg

GEORGE NEWS - Disgruntled members of the Codeta Disadvantaged Taxi Association, led by Xola Swapi, are preparing  to take to the streets in a protest march this morning, Tuesday 29 September.

The group will start their protest in Parkdene from where they will make their way down Nelson Mandela Boulevard and into the CBD via Cradock Street.

From there they will be heading to the Department of Transport in Courtenay Street where they will hand over a memorandum, after which they will move on to the municipality to air their grievances.

In an earlier interview with George Herald, Swapi said they want their association (DTA) to be registered. They also want taxi permits for their members. 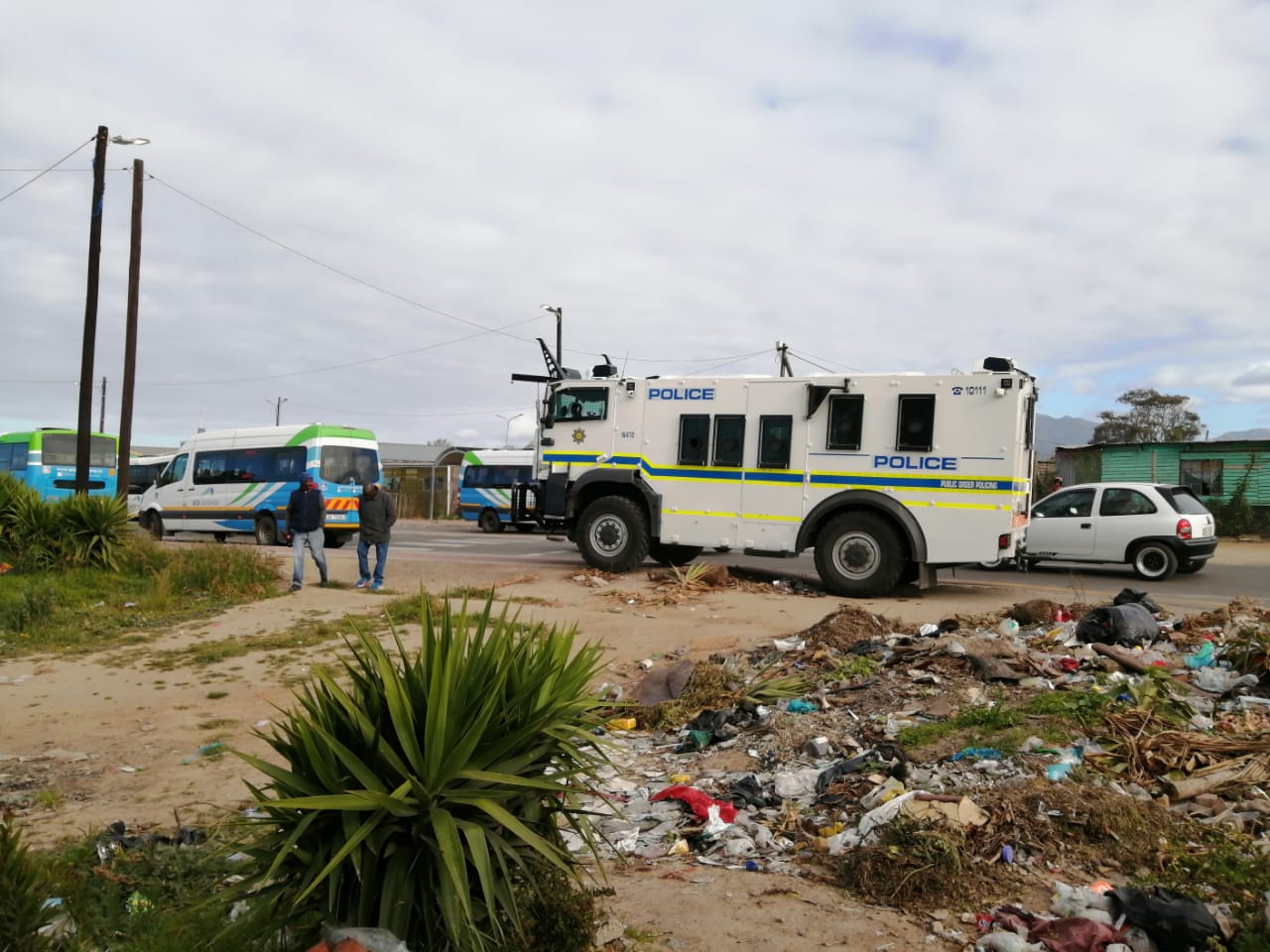 Police are on the scene.