GEORGE NEWS - A fire broke out at a shack in Zone 8 (near the police station) this morning.

The fire allegedly started after a man who who resides in the shack, left a paraffin stove unattended and went to work.

Fire fighters were called to the scene to put out the fire.

No one was injured. 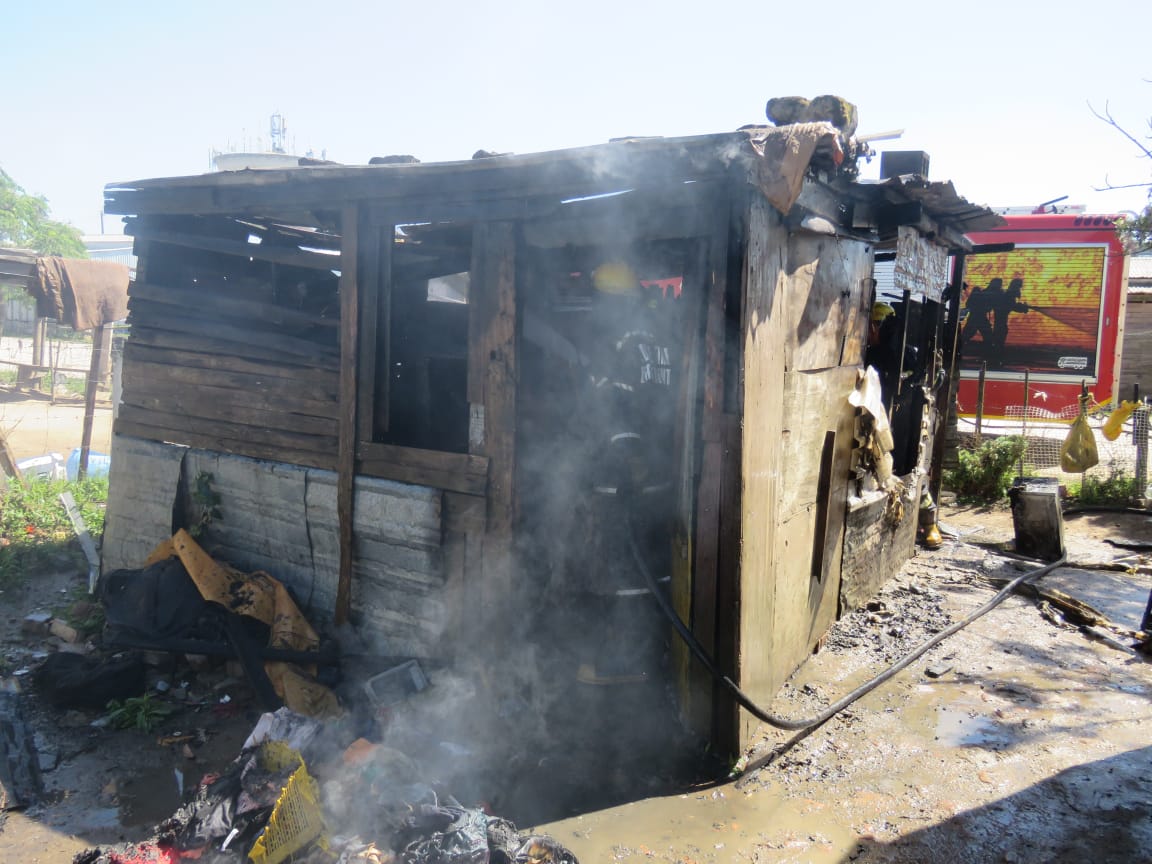 No one was injured in the fire.