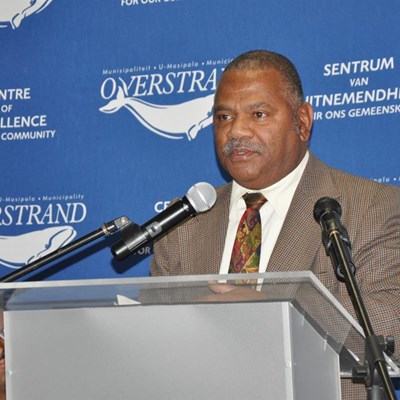 The consultative sessions aim to provide the platform for interested members of the safety fraternity as well as the general public to make submissions on the regulations which are open for comment until 15 February 2016.

The consultative workshops are scheduled for:

The final set of regulations pertaining to the Community Safety Act makes provision for:
Through constructive comments on the published draft regulations, the Department of Community Safety can ensure that the vital safety services, available to the public is standardised, structured and supported by the Department to help ensure quality policing services is provided to all the people in the Western Cape.