Motorists are warned to avoid Parkdene as a group of protesters are busy closing roads. Photos: Kristy Kolberg

GEORGE NEWS - Motorists are warned to avoid Parkdene as a group of unhappy taxi owners and members of the Disadvantaged Taxi Association, under the leadership of Xola Swapi, are protesting in the area.

Rocks and litter have been strewn across the streets.

Police and members of the Public Order Policing (Pops) are on the scene.

As a result of the protest action, the following Go George bus routes have been suspended: 15 Parkdene-CBD, 18 Parkdene-Blanco, 51 Parkdene Community and 16 Parkdene-GR Mall. 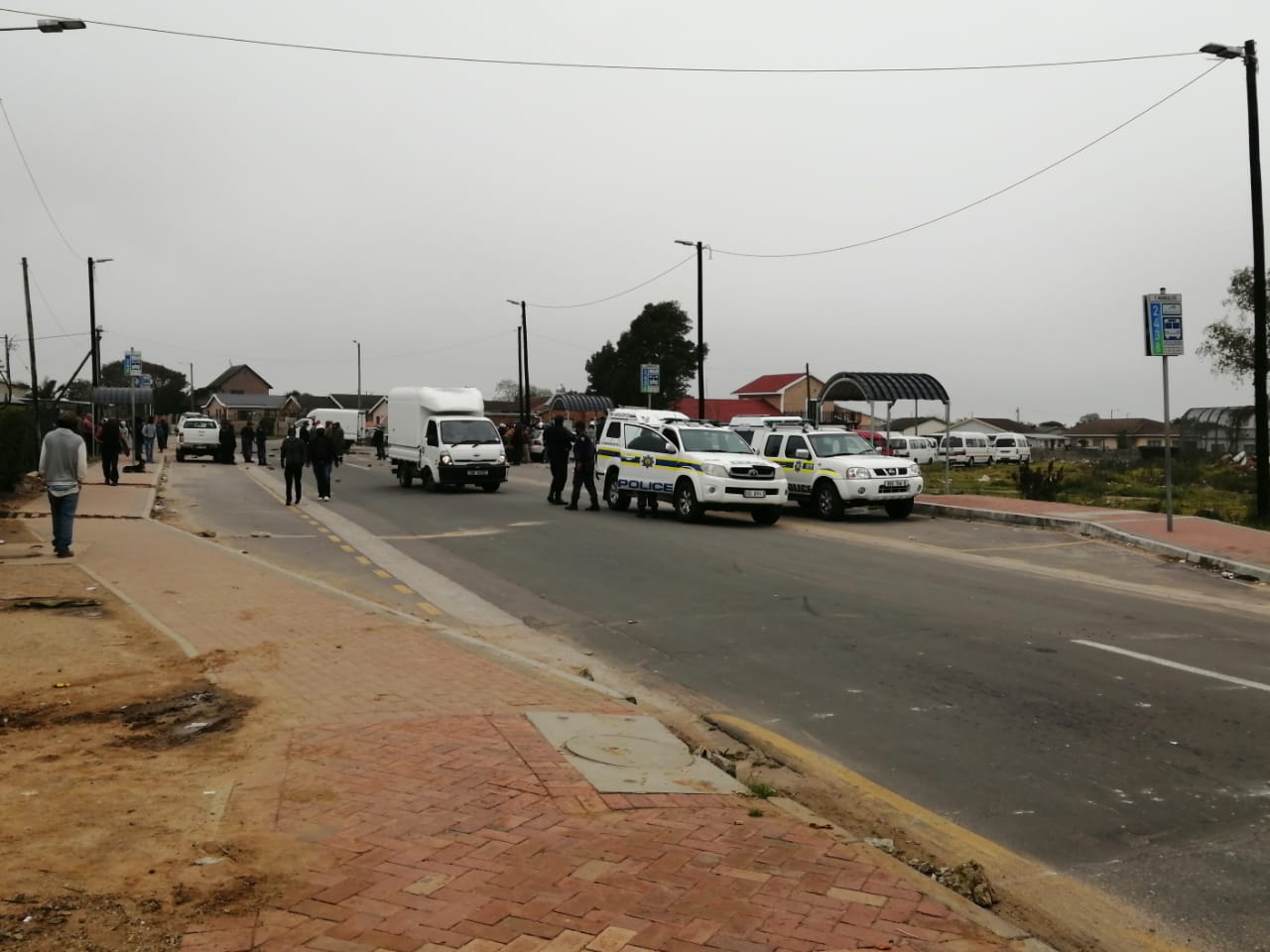 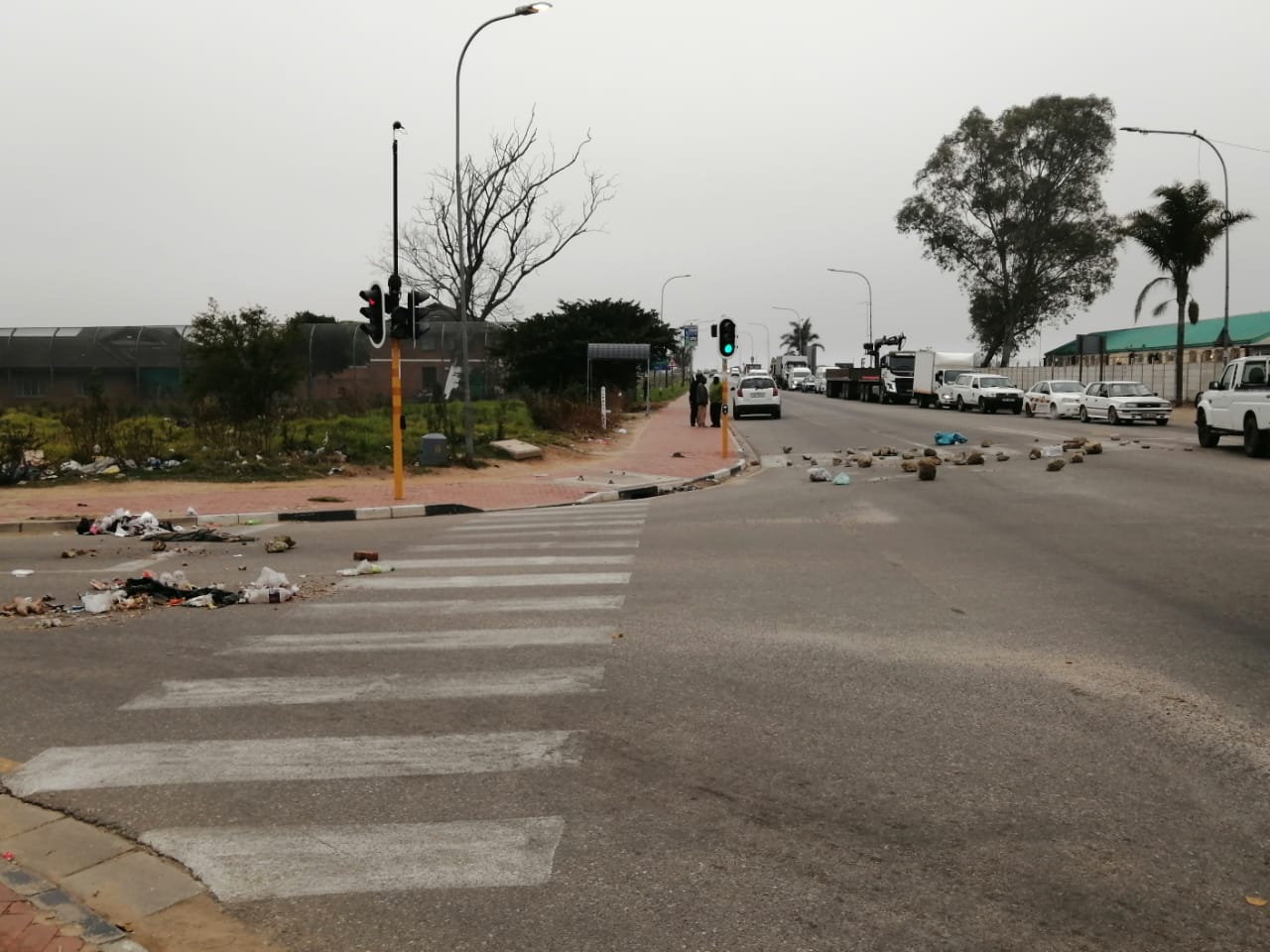