Parents, ask the right questions about your child’s school uniform

The Competition Commission investigated anti-competitive behaviour at schools in 2017 and found that the majority of schools did not have exclusive agreements with uniform suppliers.

NATIONAL NEWS - “Januworry” is here, with parents already dreading the queue to buy school uniforms. Many schools require learners to wear items that are exclusive to the school and these are often only available at one or two selected outfitters, who can charge what they want because there is no competition.

Financially stressed parents often complain that nobody does anything that will make uniforms cheaper, without knowing that they actually do have the power to change the school uniforms at the school their children attend.

All they have to do is ask the right questions.

National guideline on school uniforms
The Department of Basic Education already issued the National Guideline on School Uniforms in 2015 to discourage the use of a single supplier approach, because it adds to parents’ financial burden.

In spite of the guidelines, many schools still have exclusive contracts with one or two suppliers.

National Guidelines were first published in the Government Gazette in 2006 in terms of the Schools Act. According to these guidelines, school uniforms have an important social and educational objective, but the availability of the uniforms may not restrict access to schools or interfere with anybody’s constitutional rights.

These guidelines emphasised that stakeholders regard uniforms as a positive and creative way to identify school children and enhance discipline and safety at schools.

At the time, the SA Human Rights Commission (SAHRC) pointed out that most of these reasons were not supported by empirical research and that it was not a given that children who did not wear school uniforms were ill-mannered, violent or members of gangs.

Most of the schools that had exclusive agreements with school uniform suppliers had concluded the agreements a number of years ago, with the oldest agreement concluded in 1974, while some were still entering into these agreements in 2017.

Most of these exclusive agreements were not concluded after open tenders and a competitive process.

More than half of the private and former model C schools (52%) said then that they intended to open the bidding space going forward.

Further steps
The commission then embarked on an extensive advocacy and awareness drive against anti-competitive behaviour in the procurement of school uniforms, to ensure that all schools complied with the guidelines.

In July 2017, the department, with the help of the commission, published another circular on the procurement of school uniforms that was distributed to principals and staff of all public schools, as well as members of governing bodies, teacher organisations and unions and relevant non-governmental organisations. 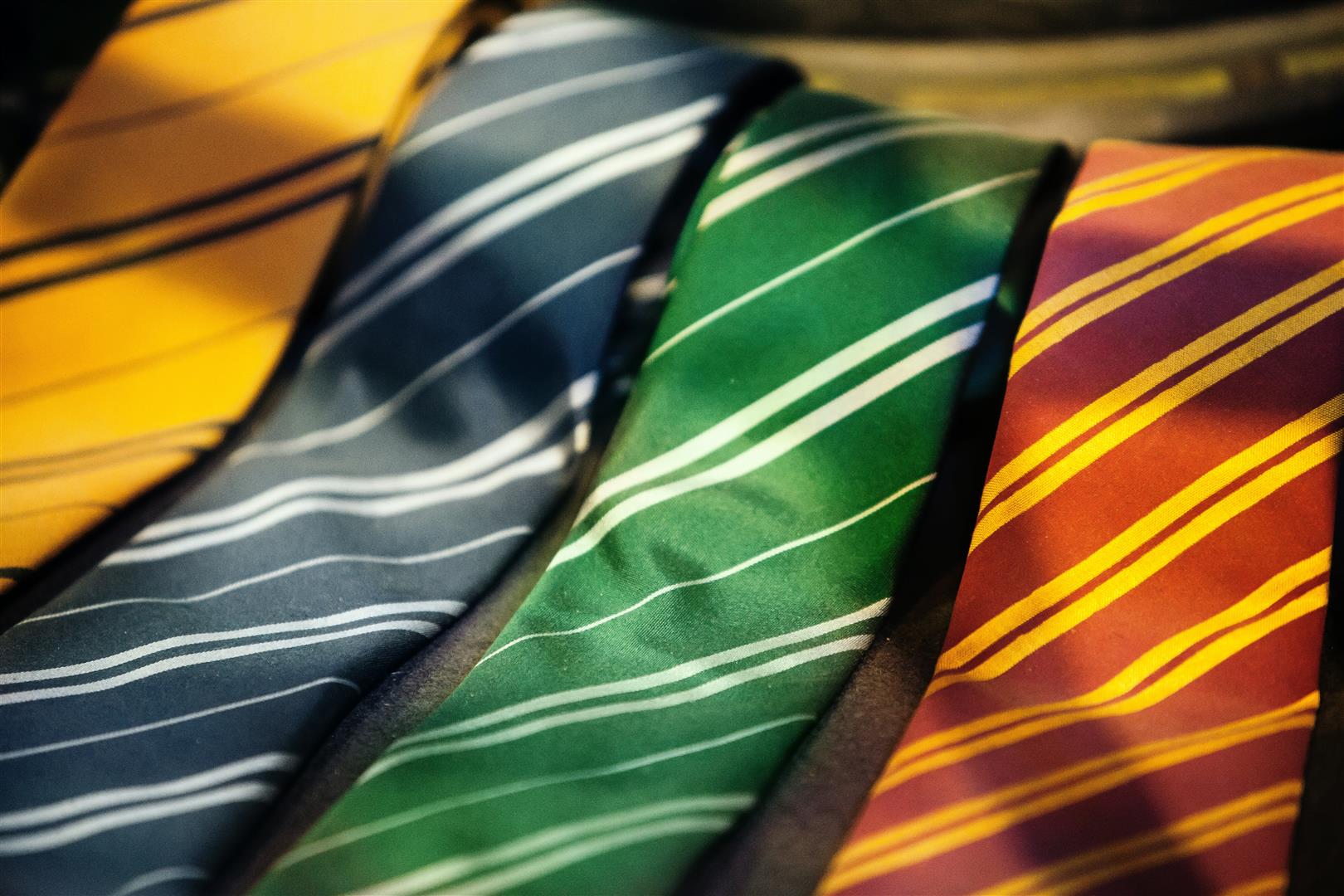 What can parents do?
South African consumers are now, more than ever, severely cash-strapped, with many parents losing their jobs or receiving a reduced salary due to the pandemic. Various surveys has indicated that it can cost up to R1800 to buy a uniform for a grade 1 child, while buying generic school uniforms is much cheaper.

The good news is that parents can do something by making their voices heard at their schools’ governing bodies that decide on the school uniforms. Unfortunately these bodies only meet later in the year when parents are over the pain of paying for uniforms.

Parents should firstly ask whether the school has an agreement with a specific supplier and how many suppliers are used. They should also ask if the agreement was completed after an open tender process, as well as how long the agreement is for.

The best option is an agreement with an end date and enough suppliers to give parents the biggest option possible of where they choose to buy.

Alternatives
Parents can also look at alternatives, such as short pants in summer and long pants in winter with short sleeve or long sleeve T-shirts, or denims in winter that are warmer and cheaper, with sandals for summer and sneakers for winter.

In this case, schools can make rules such as no frayed denims, no high heel sandals or only white sneakers. The point is that all parents should be able to buy clothes from any retailer, without too much financial stress.

More complaints
According to the commission, it has now also started receiving complaints about the procurement of other learning-related goods and services. “In the era of Covid-19, the commission received complaints about requirements for learners to wear school-branded or brand-specific Covid-19-related items, such as face masks, hand sanitisers, technological gadgets for e-learning purposes and other items.”

He says the expectation for parents to buy school-branded masks, for instance, deprives consumers of the choice to buy a non-branded mask in the school’s colours from an alternative supplier, at a better price.

“It is important that schools understand that the same principles that are set out to ensure pro-competitive procurement applies equally to the procurement of all other learning-related goods such as textbooks and stationery and services such as school catering services, cleaning services and transport services.”

The commission and the Department of Basic Education have therefore jointly published an updated circular on the “Procurement of School Uniforms and other Learning-Related Goods and Services” to provide guidance on best practices relating to all procurement undertaken by schools.