GEORGE NEWS - Soup kitchens in George were among many countrywide that could prepare meals for needy people on Saturday, Mandela Day, thanks to donations made to Jacaranda FM’s #GMAMandelaDay drive.

The project - to raise enough funds to feed 40 000 South Africans in desperate need - was driven by the radio’s Good Morning Angels on Breakfast with Martin Bester, together with Jacaranda FM’s own DJ, Jazzy D, in honour of the 11th International Mandela Day.

They called on listeners and clients from all over South Africa and further afield, to make donations towards this initiative via the donate button on Jacaranda FM’s website, with each R67 making it possible to feed a family of four. People from across the country opened their hearts and donated.

The team says the response was overwhelming, with R572 538 raised in just two days after the initiative’s launch on 13 July. “This was added to DJ Jazzy D’s total of R85 000 and topped up by Jacaranda FM’s Good Morning Angels to leave a grand total of R670 000, or 40 000 meals for South Africans in need!”

Deirdre King, managing director of Jacaranda FM, says, “It’s truly humbling to see what a massive, life-giving difference can be made in just two days on air, with thousands across South Africa opening their hearts to those less privileged – people they don’t know and may very well never get to meet. We extend our deepest gratitude to every single individual and company that made this possible.” 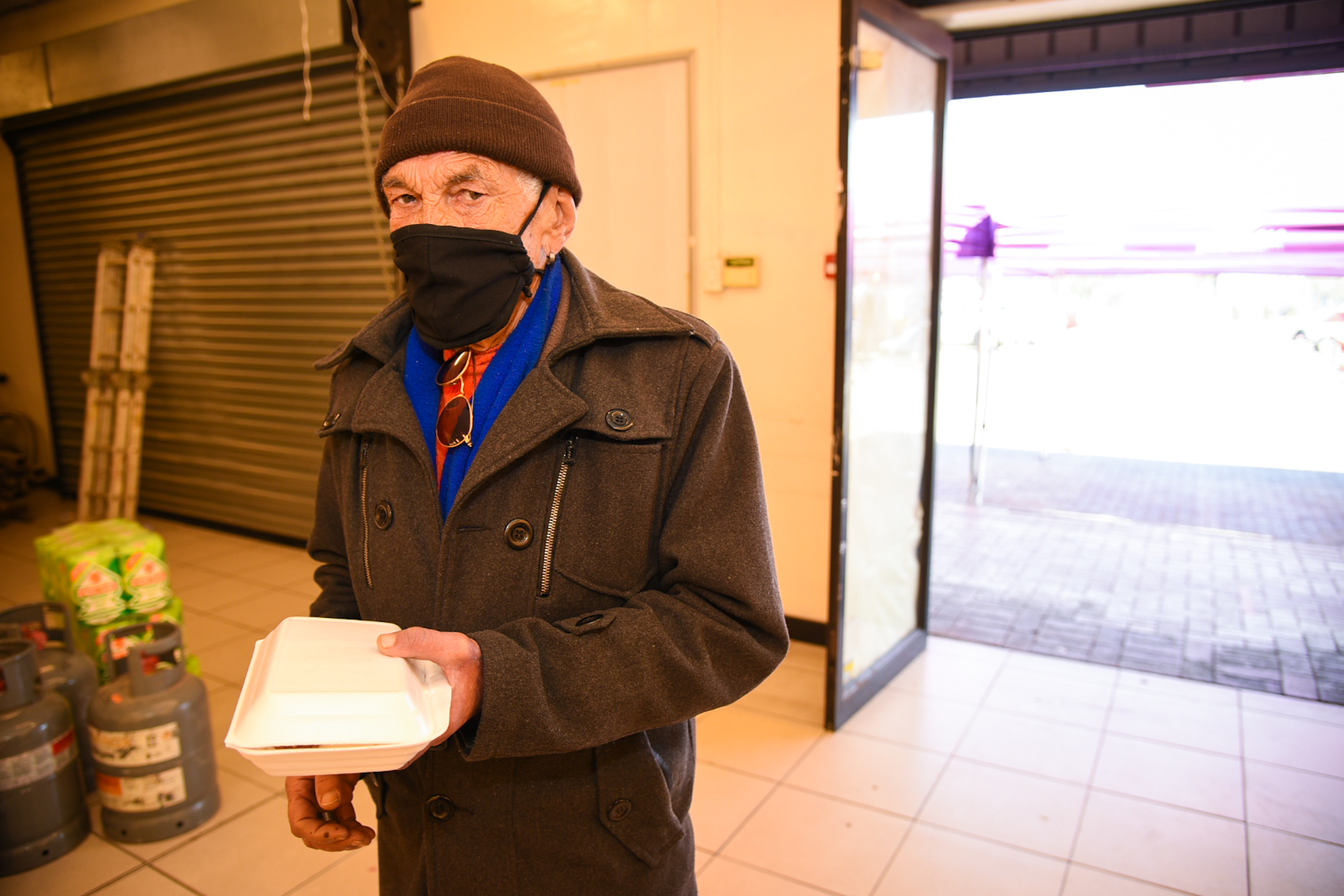 Heating up winter with a healthy, hearty meal.

Martin Bester, who drives Good Morning Angels on air every Wednesday morning, says, “I’ve always maintained that we have the most generous listeners in the country, if not the world. Thank you to each and every one of you who stepped forward to say ‘I will help’. It is our privilege to get behind Jazzy with this amazing initiative and to make an impactful difference this Mandela Day – offering thousands a hearty, healthy meal!”

When Jazzy D received a call from Bester to reveal the final amount raised, they could not hold back the tears. 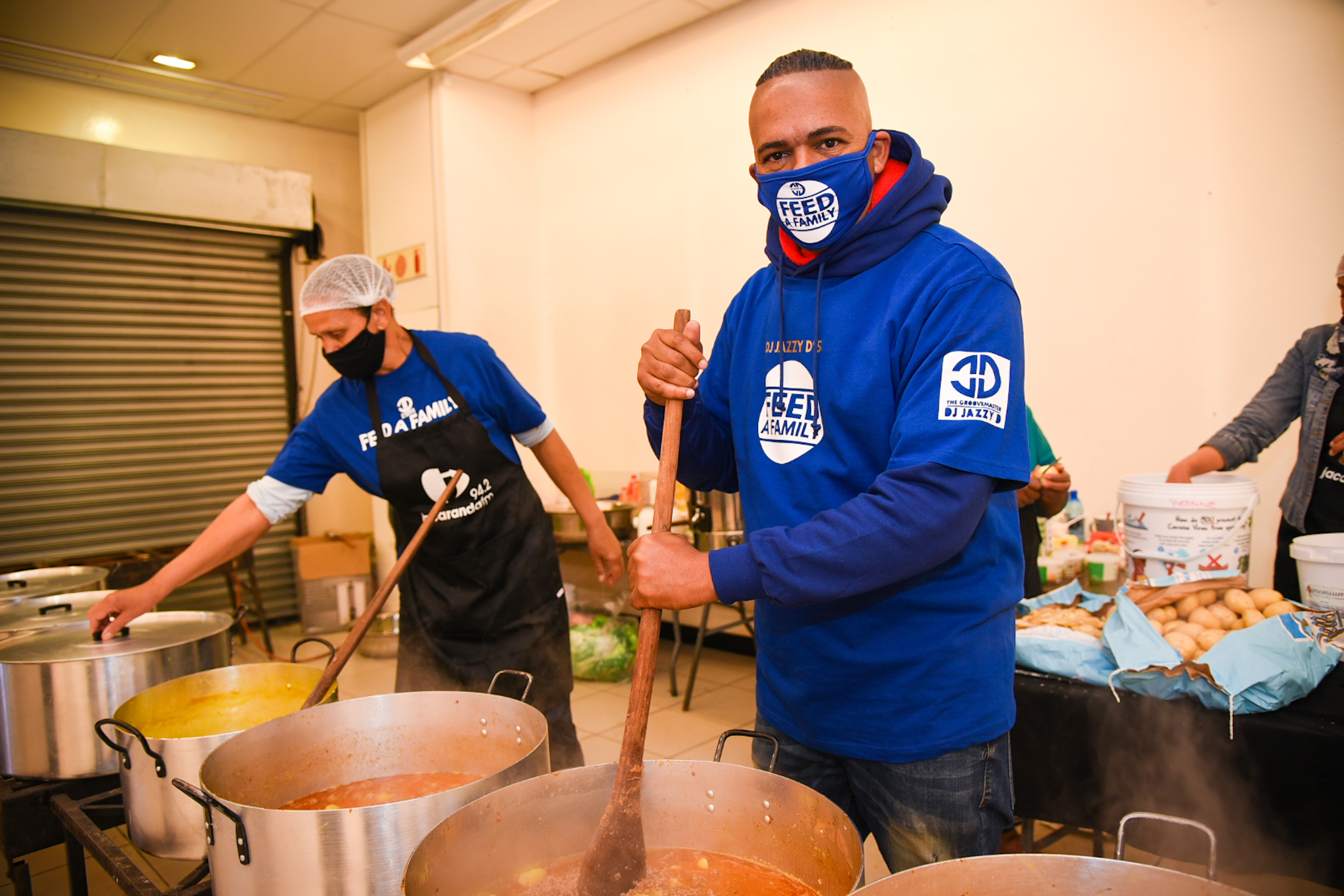 Jacaranda FM's DJ Jazzy D and the team were already prepping meals at 4 am at a soup kitchen in Eersterust - one of many across SA that fed a total of 40 000 people.

“I don’t know what to say but ‘thank you’. Many of us are concerned with a brand of coffee that we can’t find in a store, or when we’ll be able to go to the movies again, while many people don’t know where their next meal will be coming from. It’s amazing what we can do if we just look at the person next to us and believe that they are worth living for, even if they don’t believe it themselves.”

Maize meal for Jazzy D’s project, #Feed67000In1Day, was donated by Keystone Milling Co., so the additional funds raised by #GMAMandelaDay will be used to add meat and vegetables to prepare a healthy, balanced meal.

More donations can be made to DJ Jazzy D’s project via www.feedafamily.co.za and updates will be made available via his Facebook page, as well as on his show, The House Party with DJ Jazzy D. 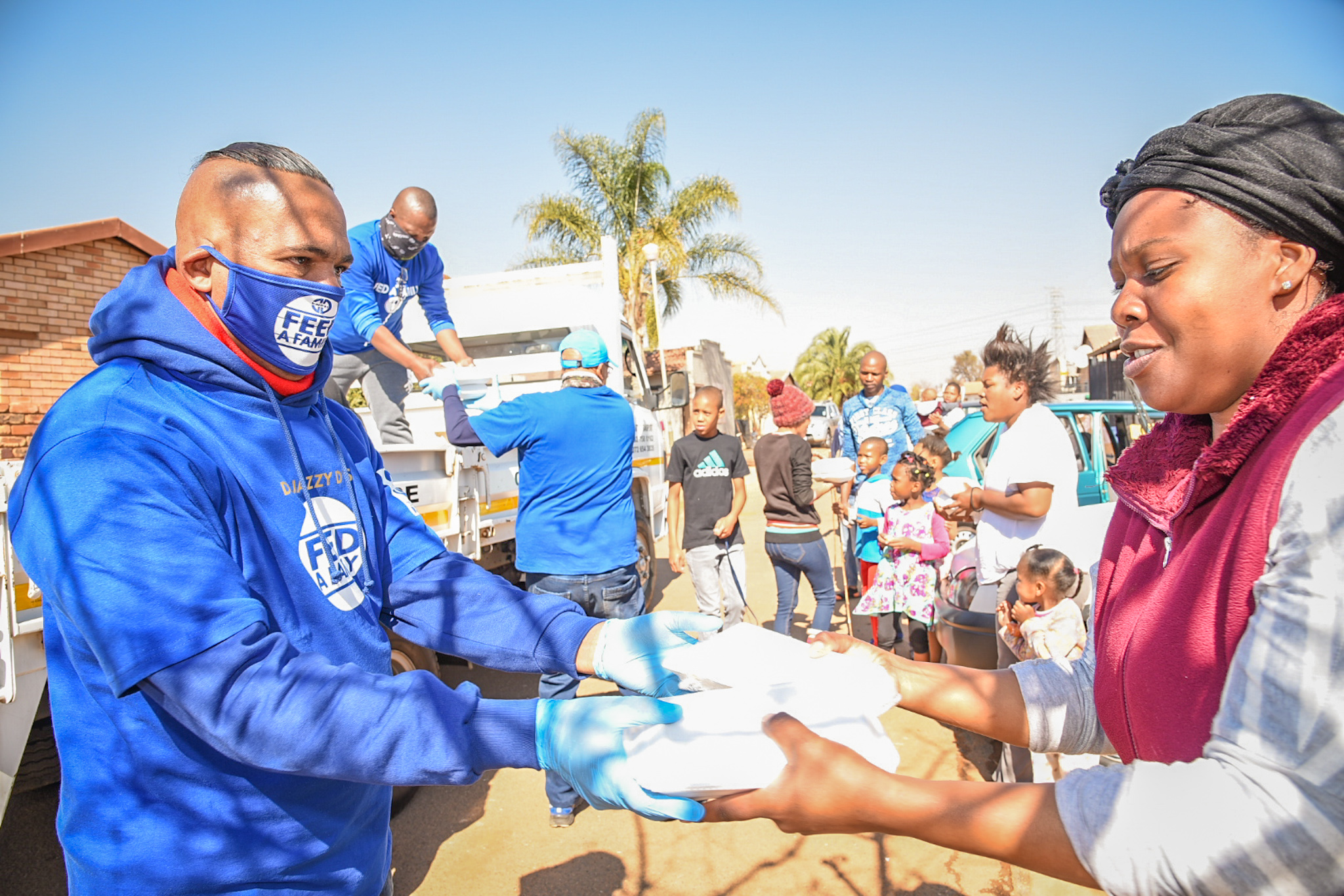 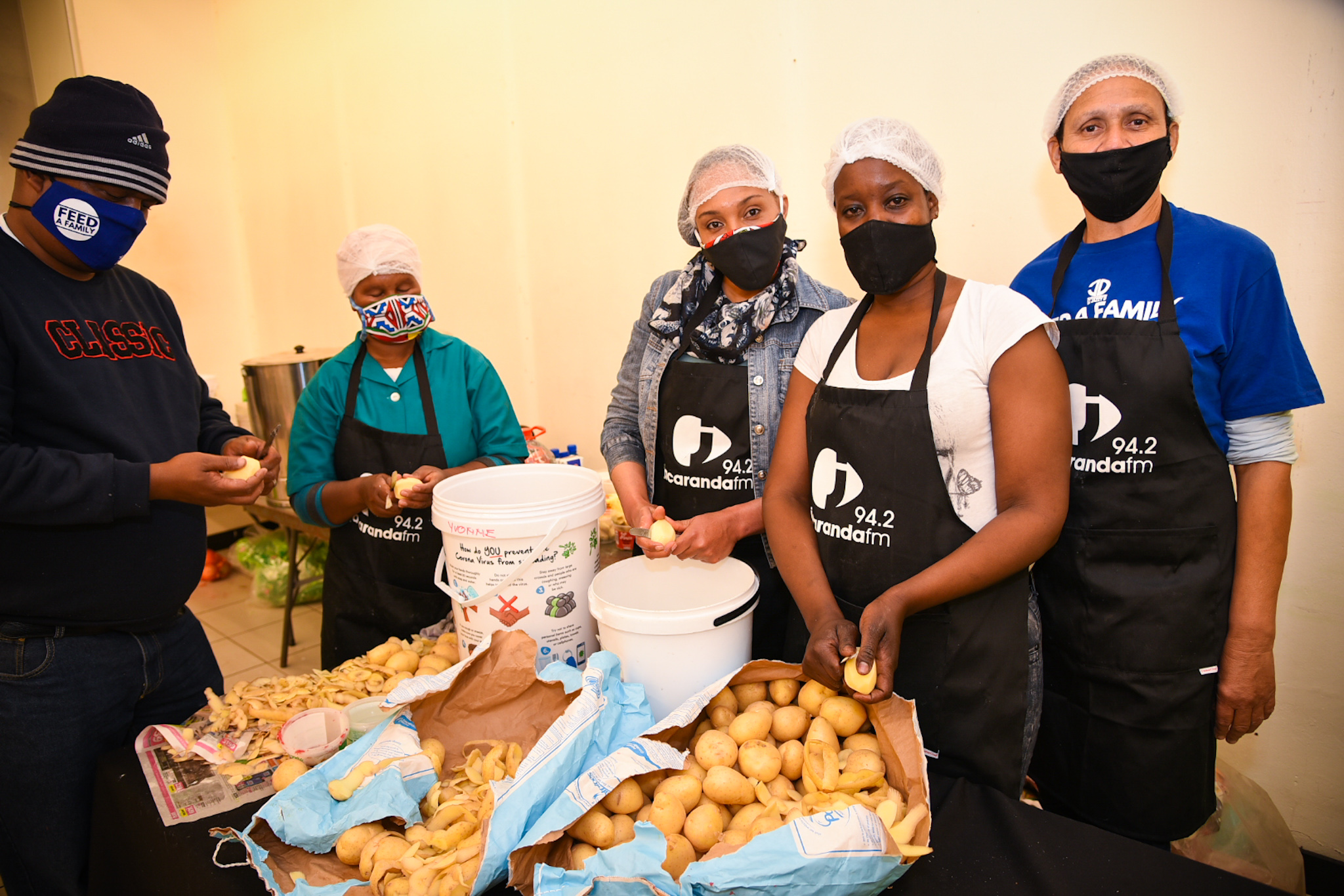 Maize meal for Jazzy D’s project, #Feed67000In1Day, was donated by Keystone Milling Co. and veggies and meat were added for a healthy, balanced meal!