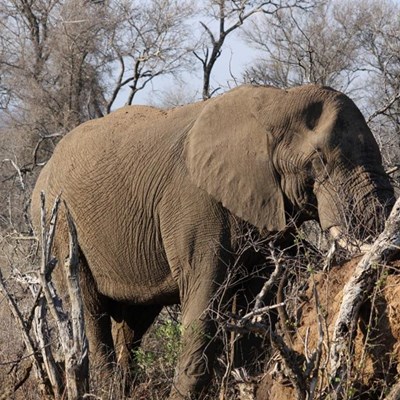 Generic Image
NATIONAL NEWS - A herd of elephant isn’t something you’d expect along the N4, but that is exactly what Facebook user Mr Ricardo Palermo claims he saw earlier today.

He posted under Moz Info a few hours ago that he had spotted a big herd of the animals on the right side of the toll road, 15 kilometres after the Ressano Garcia border heading to Maputo. He added that they had most probably broken out of the Kruger National Park and that he hoped the animals would make it back safely.

He included a photo he had taken, but the animals, if any, cannot be seen clearly.

Another Facebook user commented that she has alerted section ranger Mr Don English.

Read the complete article on Caxton publication, The Lowvelder.