George lit up in red lights

GEORGE NEWS & VIDEO - Members of South Africa’s event and entertainment industries this evening (Wednesday 5 August) embarked on the #LightSAred campaign. The industry, comprising of freelancers, venues, theatres and other businesses, have been unable to work since the ban on all events due to the Covid-19 pandemic.

South Africans in the industry were requested to be a part of this campaign by lighting buildings in red to raise awareness of their plight.

The #LightSAred campaign aims to bring government’s attention to members of the affected industry’s plight, and they are calling on the government to extend financial relief to those who earn a living in the technical production and live events industry until they are permitted to resume work.

As part of the protest action, several local buildings were also lit up in red this evening, thanks to SND Productions, CAW Sound Productions and the LPSA Group. 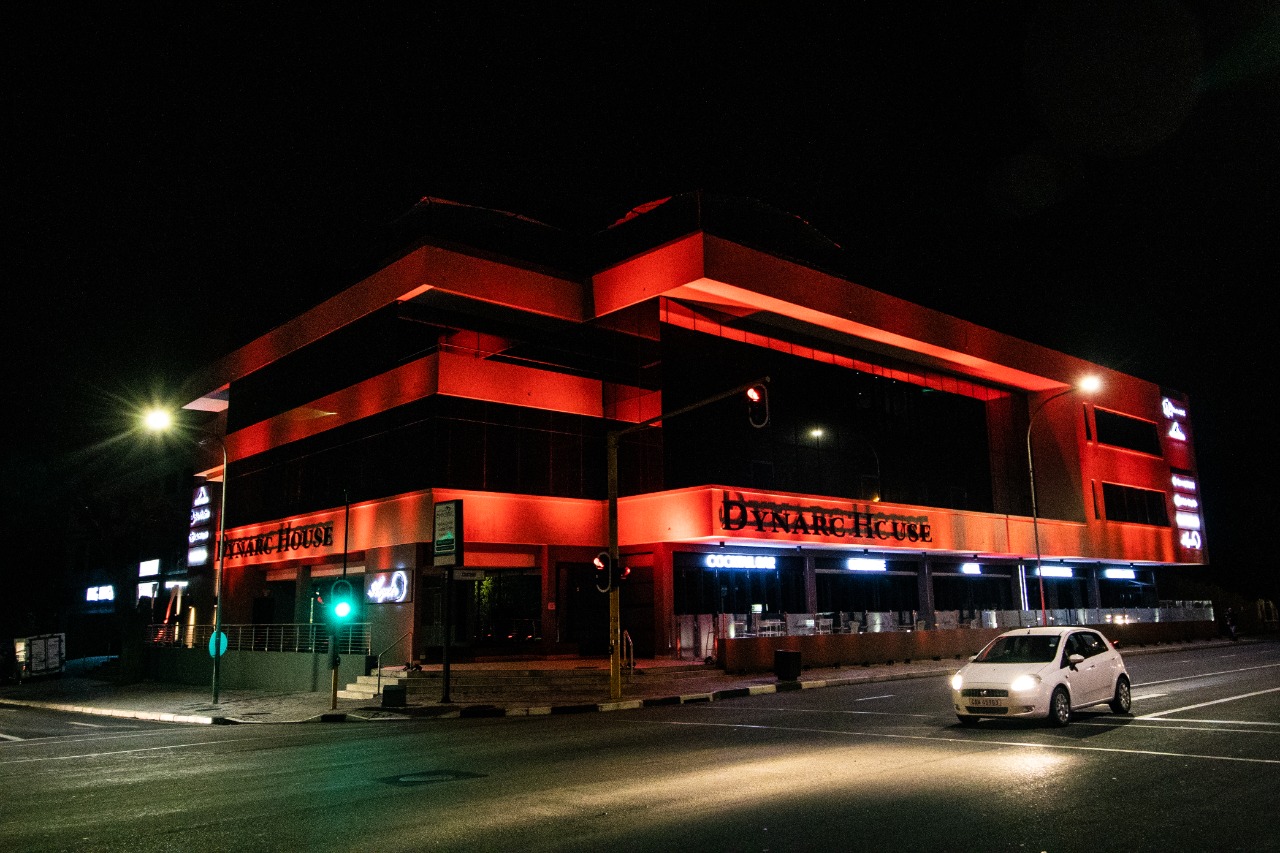