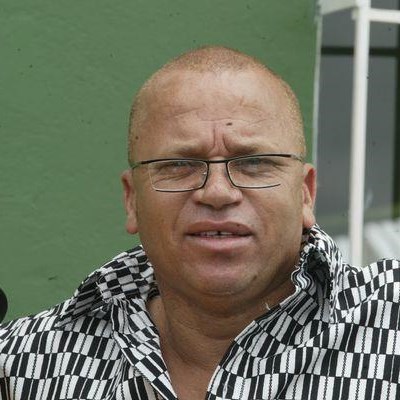 Truman Prince.
NATIONAL NEWS - The Western Cape DA will picket against Beaufort West ANC Mayor, Truman Prince and what they label “the systemic corruption he brings to the Beaufort West municipality” in front of the municipal chambers at 11:00 this morning.

DA Western Cape Communications Manager, Liza Albrecht says residents of Beaufort West deserve better than a fear-mongering, controlling mayor who feels that he is above the law. In a press release Albrecht states that Prince feels he “…can do what he pleases in an ANC municipality where fraud and corruption is the order of the day.”