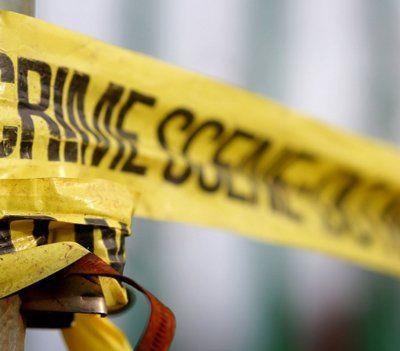 Generic image.
GEORGE NEWS - The Thembalethu Police are investigating a case of culpable homicide after a seven-year-old boy was killed in a car crash on Friday 17 June.
According to Captain Dumile Gwavu, Thembalethu Police communications officer, a 17-year-old boy took his father's car and drove it along Ngcakane Road in Thembalethu.
"The boy lost control of the car and hit two pedestrians, one 17 and the other seven, before he crashed the car in a church yard," said Gwavu.
Gwavu said the seven-year-old died on the scene while the 17-year-old victim is currently in a critical condition at the George Hospital.
'We bring you the latest George, Garden Route news'