Be fire safe in cold weather

Recent cold weather has again highlighted the need for fire safety at home as the George Fire Department responded to an increasing number of residential fires over the past weeks.

GEORGE NEWS - Recent cold weather has again highlighted the need for fire safety at home as the George Fire Department responded to an increasing number of residential fires over the past weeks.

George Fire Chief Neels Barnard said winter months were traditionally the busiest time for residential fires as people tried to stay warm in cold weather. “The past weekend was a case in point – six informal structures burned to the ground leaving 20 people homeless in three separate fires in Blanco, Conville and Thembalethu.

“While the causes of house fires are not always straight-forward to determine, they generally have in common unsafe practices including overloading electrical plugs, falling asleep with burning cigarettes or taking a drum or tin fire indoors.

"Fires in formal residences are often associated with newly installed fireplaces that had not been sufficiently insulated and new or neglected gas installations,” said Mr Barnard.

Vegetation fires in winter are often associated with homeless people making open fires to keep warm when sleeping outside. While not necessarily the cause of the past weekend’s fires, the department responded to five vegetation fires during this time.

The above factors are often worsened by alcohol abuse and there is a correlation between the number of callouts on Fridays and at the end of the month when people have been paid wages and salaries.

“George Municipality Fire and Rescue appeals to everyone to take extra care when working with fire and electricity, to be responsible and fire-conscious at all times – your life and property are at stake,” said Mr Barnard.

If you install a fireplace, use a reputable builder or installer and monitor new installations when in use. Have your fireplace and chimney serviced regularly. 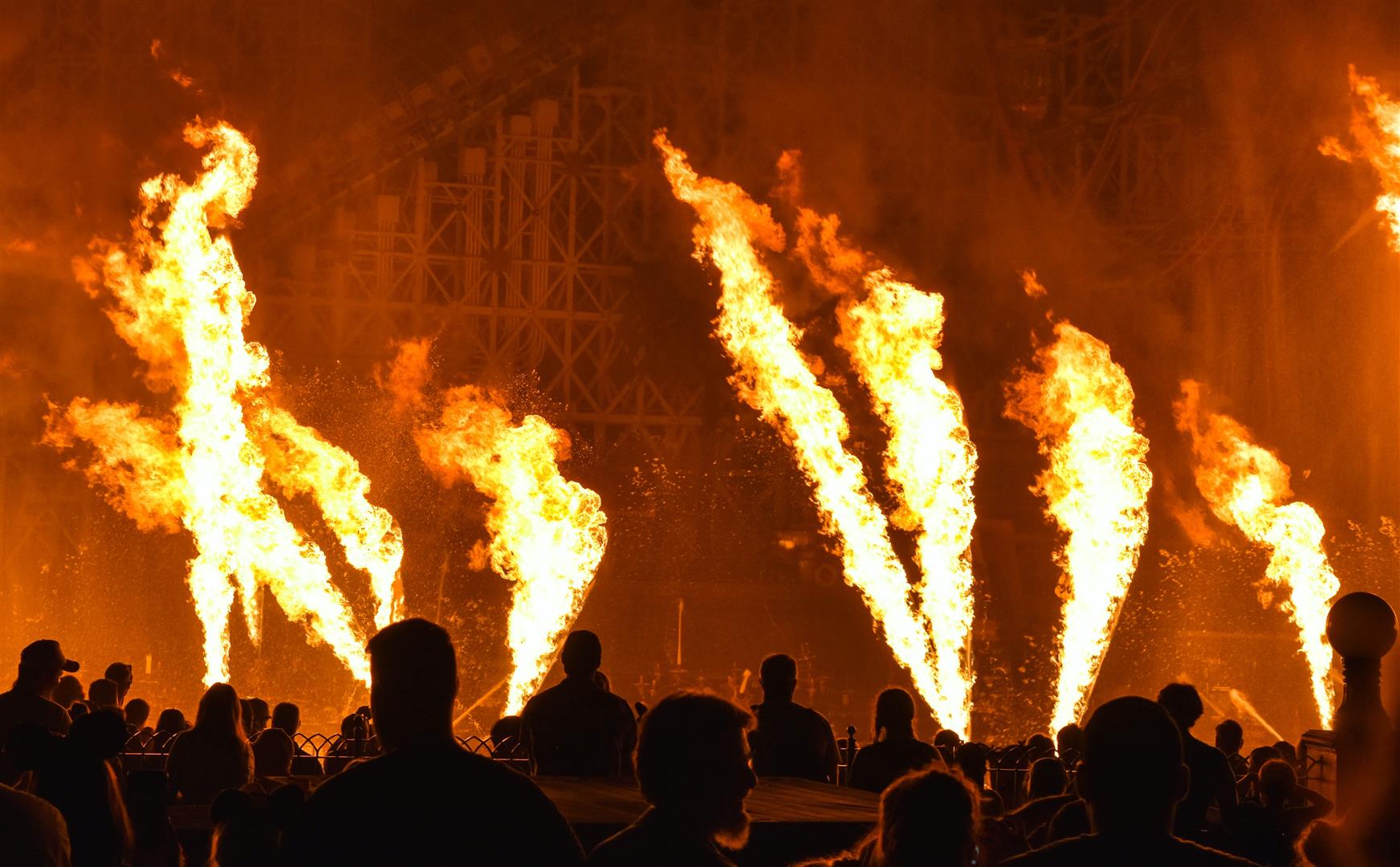 What to do when your house is on fire

What to do when a house is on fire near you 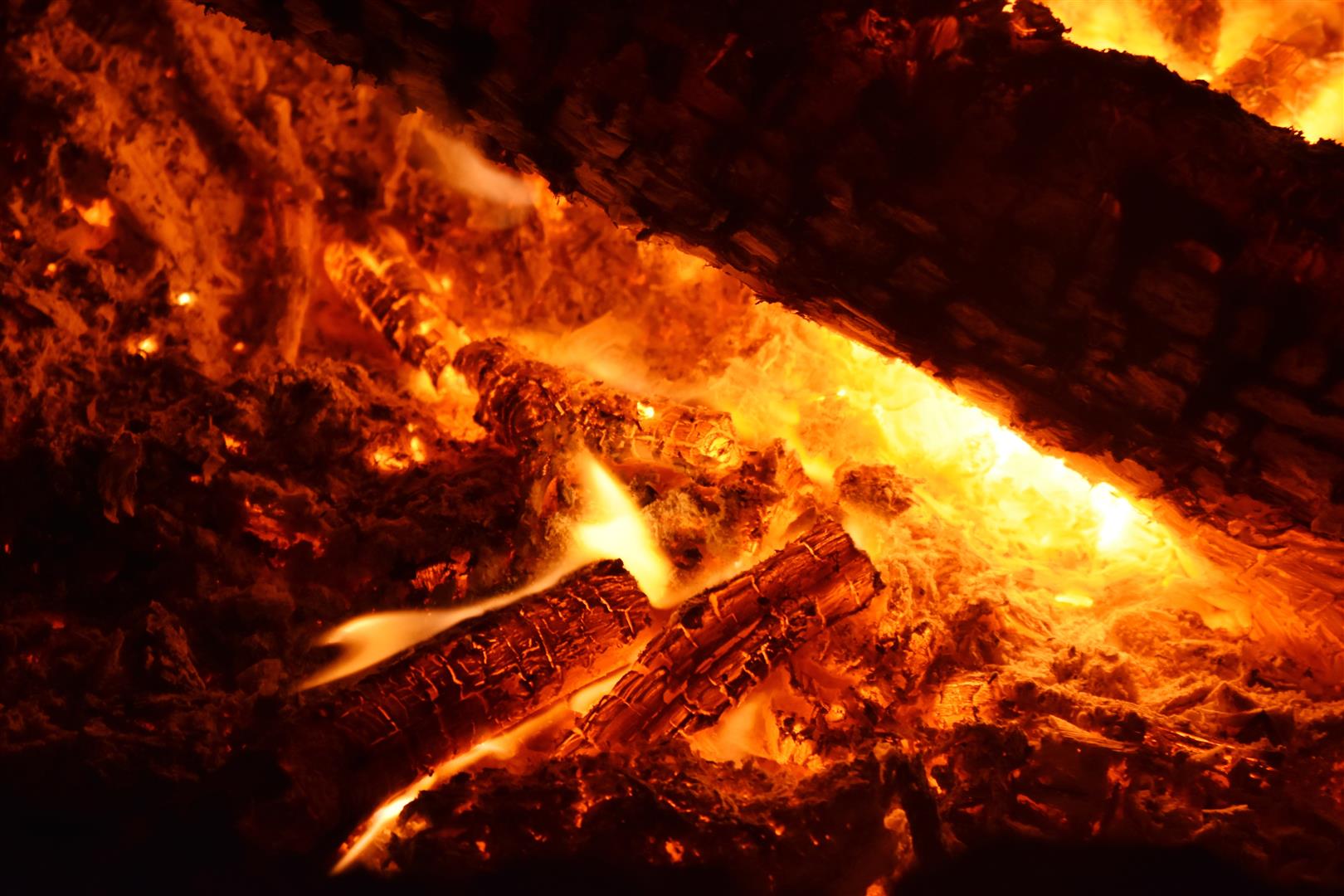 Do not open the doors or break windows – it fuels the fire.