Be a zero-waste household

NATIONAL NEWS - According to GreenCape's Waste Economy: Market Intelligence Report 2019, South Africa generated roughly 108 million tons of waste in 2011, of which only 10% was recycled.

Recycling waste can not only protect our environment, but can also be a way to create jobs and stimulate our economy. For example, in the Western Cape, the estimated value for recyclable plastic is between R462,2 and R616,2-million per year.

Becoming a zero-waste household is a process of slowly unlearning old habits and replacing them with new ones. There are so many disposable products we habitually purchase without considering how much unnecessary waste they produce.

Consider for a moment the content of your waste bin at the end of any given month: in all likelihood, there is a collection of plastic shampoo bottles, various assortments of plastic food containers, and a rainbow of colourful disposable razors and toothbrushes lying at the bottom of the bin.

If you are aiming to become a zero-waste household, RE/MAX suggests finding items that:

Certain stores in South Africa have recently introduced "no packaging" sections where consumers can buy a wide variety of grocery items with zero packaging, to encourage a more sustainable lifestyle.

There are also several unnecessary consumable items we continually purchase and throw away each month. Cleaning products are a prime example. There are so many simple cleaning solutions that can be made in a reusable glass container at home that will save all the waste that would have been created if it had been purchased instead.

White vinegar diluted in water, for example, is great for cleaning all sorts of surfaces as its acidity is strong enough to dissolve dirt, soap scum and hard water deposits without marking the surface. 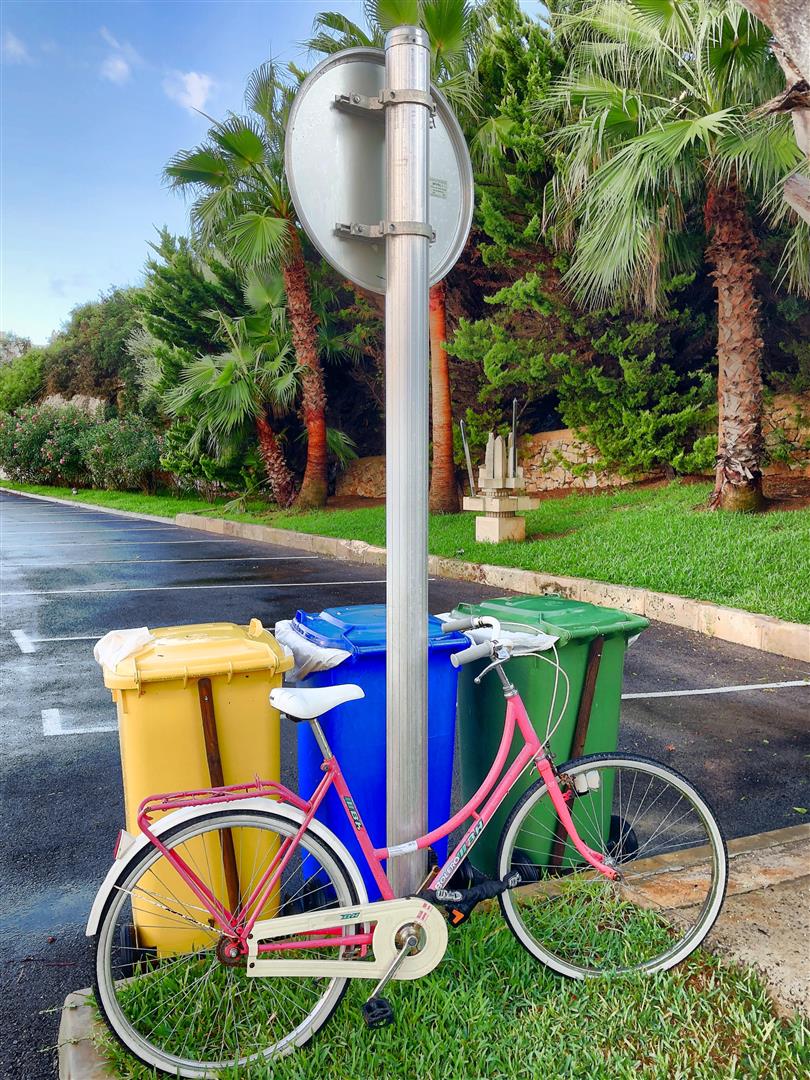 There is also so much kitchen and garden waste that ends up in a landfill that could have been used in the backyard. Items such as egg boxes, old newspapers, tea bags and coffee grounds, as well as eggshells and all vegetable scraps, can be used to create a great fertiliser mix.

"Many homeowners avoid this option because they do not want the stench that it can create, which could negatively affect the value of their home. But, this can be avoided entirely if the proper mix of materials is added to the heap," says Goslett.

Compost tends to smell pungent only when there is too much nitrogen-based material (green waste) added, if there is too much moisture and not enough aeration, or if the pile has not been mixed often enough. Homeowners could consult somebody at their local nursery to find out more ways to create an odour-free compost heap.

"Going green is not always the easiest thing to do. Then again, nothing worth doing normally is. It will take a while to get used to these new habits, but the long-term effects will make it entirely worth the effort," Goslett concludes.