ANCYL 'did not sabotage event' 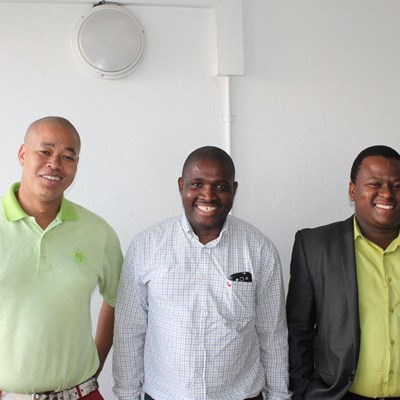 "The ANC Youth League has noted an article in the George Herald (17 July 2014) wherein the name of the ANC Youth League is invoked as having been part of a 'sabotage' of a soccer match between Ajax Cape Town and Nelson Mandela Metropolitan University.

"We wish to make it clear that the ANC Youth League has never issued any directive to its members to be involved in any manner in the match between Ajax Cape Town and NMMU nor have we been party to any discussions about this activity.

"We also wish to dismiss with the contempt it deserves, suggestions that the ANC Youth League receives instructions from Safa of any nature. We are yet to have any bi-lateral with Safa, therefore it is unthinkable that we would receive any instruction from them."

Sifiso Mtsweni, the regional chairperson of the Youth League, said that the article has brought pain to the ANC Youth League and has undermined its standing in society.

"The ANC Youth League reserves the right to seek relief should the newspaper continue to drag its good name through the mud.

"We have resolved to have cordial relations with the media because we believe that the media plays an important role in educating society and we believe that such information should be truthful, fair, just and credible, something, which this article has not done."