Winde was optimistic that the DA will retain the political power in the Western Cape. “There is a blue ‘gees’ here,” said.

Talking to the George Herald about his experiences on the campaign trail the past months he said the biggest challenge is definitely poverty. That is all over South Africa.  “I saw a lot of tears during this campaign. There are people who don’t have food on the table.”

In the Western Cape the unemployment rate is lowest. That is probably why people from other provinces  come to the Western Cape. He said it was a a difficult campaign. “There is never an easy campaign.”

He is optimistic that the DA will increase its support amongst black voters. 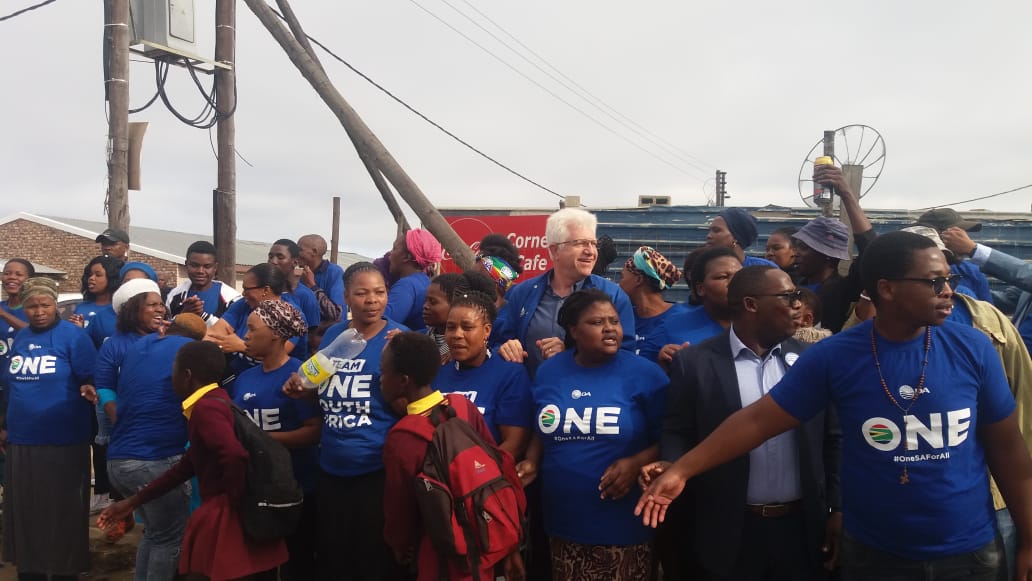 In a statement, Winde said he is visiting George where the national minister of transport, Blade Nzimande, on Thursday made a commitment not to withdraw national grant funding for the roll-out of Phase 4B of the Go George Integrated Public Transport Network (GIPTN).

“I note this development, as well as the announced delay in the original timeline for the roll-out of Phase 4B to June 2019.

“As the DA’s Western Cape Premier Candidate, I will fight for the roll-out of Phase 4B of Go George without unnecessary delays and in full cooperation and communication with all stakeholders, bringing this game changing public transportation service to each and every resident of George.”

I firmly believe that all citizens of George are entitled to a safe, reliable, scheduled, and accessible transportation service across all communities. While it is imperative for all stakeholders to continue the consultative and open communication processes in order for the successful roll-out of Phase 4B, this process must be free of political interference. 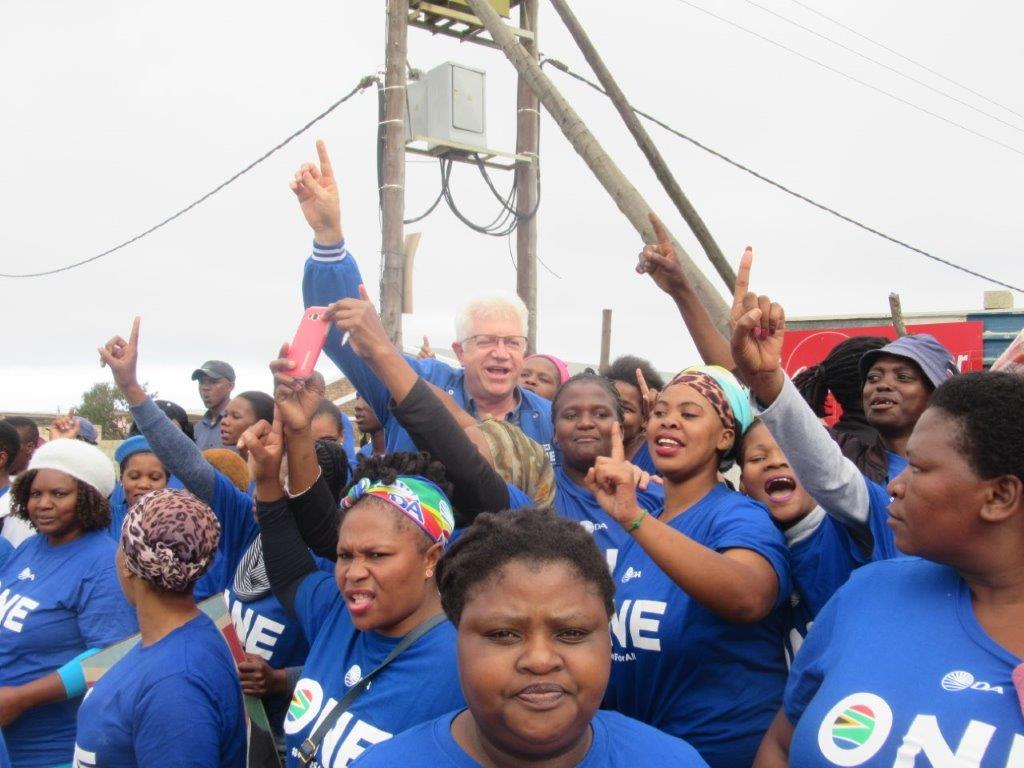 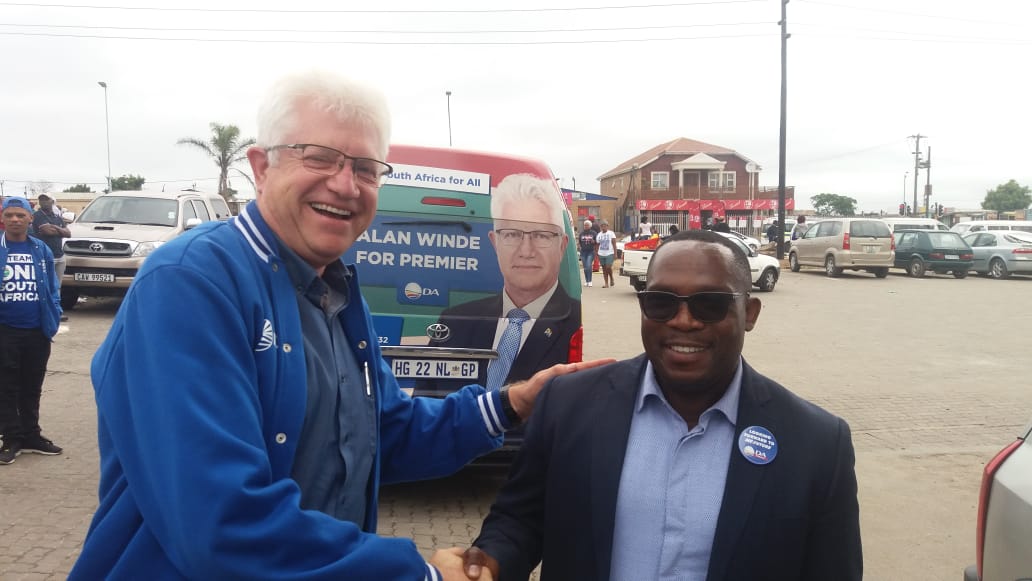 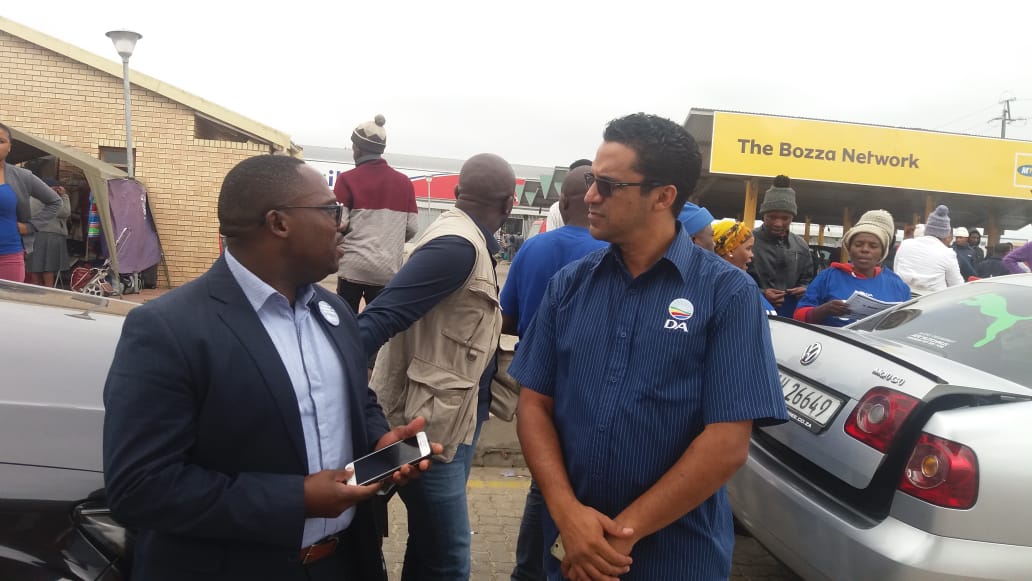