Submerged by debt: Emerging economies at risk from virus

Many emerging countries' finances were already in bad shape before the virus.

BUSINESS NEWS - The COVID-19 pandemic has piled pressure on the finances of many emerging countries, leading to calls for some debt payments to be postponed or cancelled altogether.

Last month, Lebanon declared a default on debt payments, and this week Argentina said it would delay payment of almost $10 billion in debt.

Many emerging economies were already in dire straits before anybody had heard of COVID-19.

"Even before the new coronavirus arrived, we were seeing public debt close to historic highs in almost all emerging regions," noted Julien Marcilly, chief economist at the French credit-insurance group Coface.

Levels of public debt in Africa are near those seen just before huge cancellations were agreed early this century, while those in Latin America "are closing in on those of the 1980s," he told AFP.

The 1980s are often referred to as the "lost decade" for Latin America countries as they tightened belts to meet debt payments, with the International Monetary Fund (IMF) usually demanding painful reform conditions as part of its bailouts.

Christopher Dembik, head of economic research at Saxo Bank, said emerging countries have fuelled "market suspicion" because they are squeezed between the need to increase public spending now and implacable debt-repayment schedules.

The unprecedented shutdown of economic activity many nations have imposed to slow transmission of the coronavirus means governments will soon be facing a revenue crunch as tax earnings decline.

The need to make payments on foreign loans means that there will be less revenue to support public health measures and support the economy.

Growth shock
"Investors anticipate the coronavirus shock to growth will be much bigger to emerging countries than developed ones," Dembik told AFP.

That is because those which are oil exporters are being struck by the plunge in global crude prices while those that fashioned themselves as holiday destinations are confronted by a collapse in tourism. 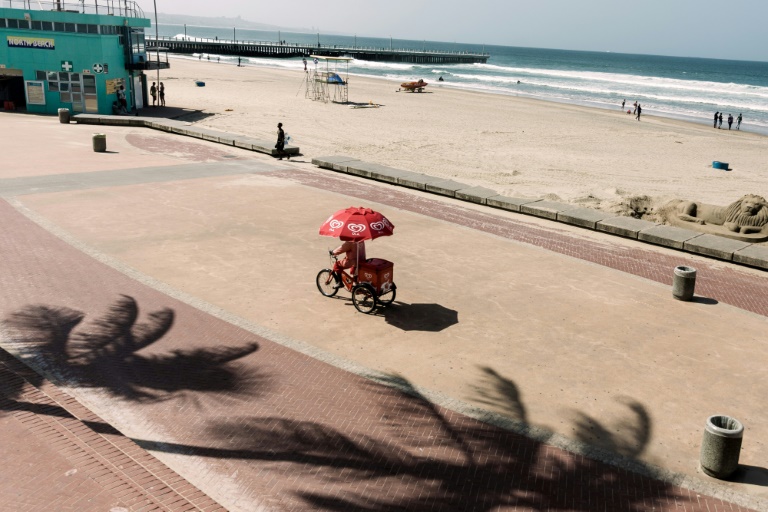 As tourism dries up, so do public finances.

And as the pandemic unfurled institutional investors pulled enormous amounts of dollars from emerging and less developed countries to place the funds in less volatile markets.

"In March, capital withdrawn from emerging countries was four times more than in 2008-2009. That is huge," Marcilly noted.

"Many African countries are going to find themselves in a very tight situation, like Angola or Zambia," he said.

Bahrain, Oman, Sri Lanka and Tunisia are also in a difficult situation, he said.

South Africa
The economist believes some larger emerging economies might also have to ask the IMF for a bailout.

"The one that is in the worst shape is South Africa, because it combines external vulnerability with weak public finances," said Marcilly.

Some are now calling for the Group of 20 (G20) advanced countries to declare a moratorium on debt payments, or even a cancellation of debts.

In late March, the IMF and World Bank urged governments to put a hold on debt payments from the world's poorest nations so they could fight the pandemic. 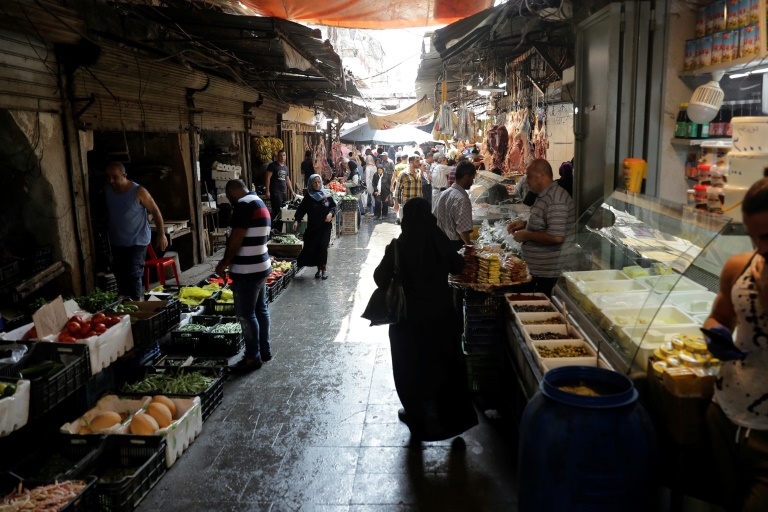 Some NGOs are demanding complete debt relief for countries in need.

Non-governmental organisations Oxfam and Save the Children argue that does not go far enough and have called on multilateral institutions to "offer an immediate cancellation of all principal, interest and charges for the remainder of 2020 for all countries in need."

Last week, G20 finance ministers approved a plan to tackle "the risk of debt vulnerabilities in low-income countries" and to "swiftly deliver... financial assistance to emerging markets and developing countries."

Dembik said that "there is now a realisation it is in the interest of all to avoid as many defaults as possible, whether they be in the private or public sectors."

As the pandemic eases, "we cannot allow the health crisis to become an emerging country crisis," he added.