US crude benchmark West Texas Intermediate briefly plunged almost 20 percent to below $15 -- its lowest since 1999 --  as stockpiles continue to build owing to a crash in demand caused by the COVID-19 pandemic.

BUSINESS NEWS - Oil prices collapsed to more than two-decade lows Monday as traders grow concerned that storage facilities are reaching their limits, while equities were mixed, with some support coming from signs that the coronavirus may have peaked in Europe and the United States.

US crude benchmark West Texas Intermediate briefly plunged almost 20 percent to below $15 - its lowest since 1999 - as stockpiles continue to build owing to a crash in demand caused by the COVID-19 pandemic.

Analysts said this month's agreement between top producers to slash output by 10 million barrels a day was having little impact on the oil crisis because of lockdowns and travel restrictions that are keeping billions of people at home.

WTI was hit particularly hard as its main US storage facilities in Cushing, Oklahoma, were filling up.

"Despite the OPEC+ alliance agreeing to an unprecedented cut in output, the physical market is awash with oil," it said, referring to the Organization of the Petroleum Exporting Countries and non-OPEC partners.

And AxiCorp's Stephen Innes added: "It's a dump at all cost as no one... wants delivery of oil, with Cushing storage facilities filling by the minute. 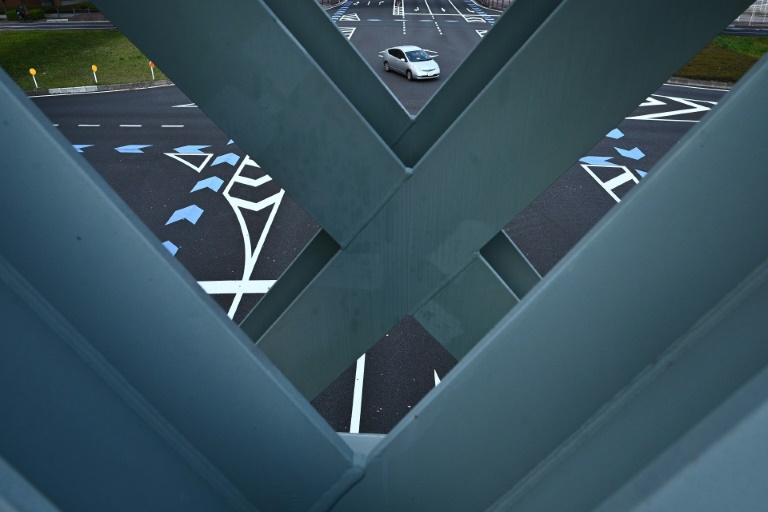 Stock traders were in slightly more buoyant mood as governments start to consider how and when to ease lockdowns that have crippled the global economy.

"It hasn't taken long for the market to recognise that the OPEC+ deal will not, in its present form, be enough to balance oil markets."

Stock traders were in slightly more buoyant mood as governments start to consider how and when to ease lockdowns that have crippled the global economy.

'No time to get cocky'

"We are scoring points against the epidemic," said Prime Minister Edouard Philippe, while insisting "we are not out of the health crisis yet".

Meanwhile, in the US, Andrew Cuomo, governor of badly hit New York state, said the disease was "on the descent", though he cautioned it was "no time to get cocky". 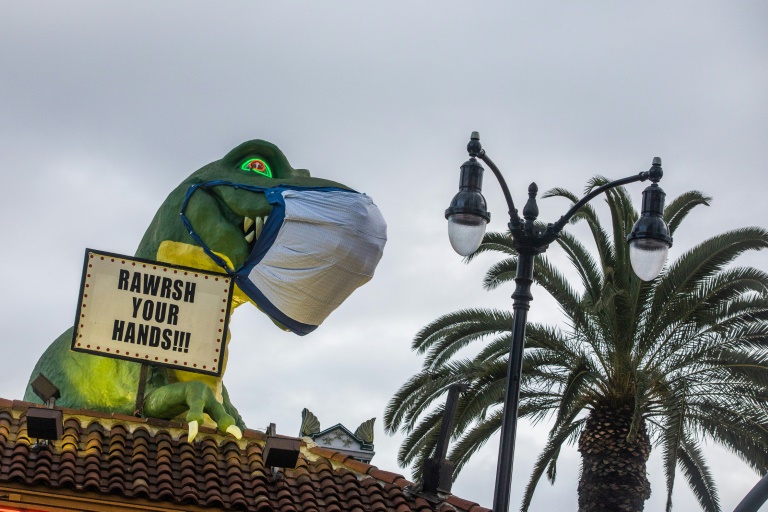 With billions of people in lockdown, global cities have become ghost towns, though some governments are considering a slow easing of restrictions as infection and death rates ease.

Mounting evidence suggests that the lockdowns and social distancing are slowing the spread of the virus. That has intensified planning in many countries to begin loosening curbs on movement and easing the crushing pressure on national economies.

Adding to the sense of hope was a report indicating promising research on a drug to treat coronavirus.

Hong Kong, Shanghai and Seoul were each up 0.1 percent, while Wellington added 0.4 percent.

However, Tokyo went into the break 0.9 percent lower, while Sydney and Manila dropped one percent apiece. There were also losses in Taipei, Singapore and Jakarta.

"The longer investors have to contemplate future economic issues while they wait for more countries to be on the downward slope of the pandemic curve, the more scope there is of risk assets pricing in a difficult future," Chris Iggo, of AXA Investment Managers UK, said.

Investors are keeping an eye on Washington, where Congress and the White House are working towards a $450 billion economic relief plan for small business to add to the trillions already pledged to support the economy.

Big-name companies including IBM, Netflix and Coca-Cola are due to deliver their earnings reports.

Bloomberg News contributed to this story