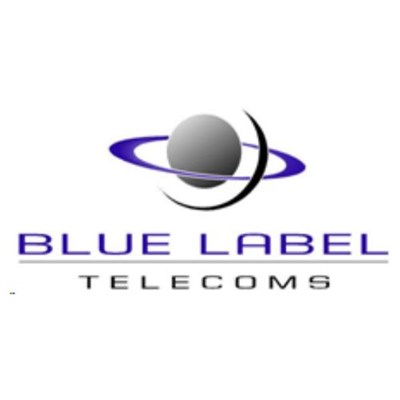 Blue Label said in a SENS announcement on Wednesday, that it will increase its stake in Cell C from the 35% it originally announced in December 2015.

The deal is part of Cell C’s efforts to pay down debts which forced it into a restructuring with bondholders in 2015, involving a three-year maturity extension to July 2018.

The implementation of the Cell C recapitalisation with Blue Label, if successfully completed, will result in the operator’s existing net borrowings being reduced to a maximum of R8 billion, the company said.

Blue Label said it would structure the R5.5 billion payment through R3.5 billion of its own available cash, and another R2 billion from NET1 UEPS Technologies.

NET1’s contribution will be through a vendor consideration placement as a result of the strategic stake it acquired in Blue Label earlier in October. The company said the Cell C/Blue Label deal will provide an opportunity for all three companies to extend their reach in South Africa.

“The combination of the Net1 and Blue Label infrastructures is expected to envelop all areas of South Africa through our combined physical and mobile branches,” Net1 said of the deal.

The deal is awaiting shareholder approval and a number of other conditions that need to be met by Cell C. The effective date of the proposed transaction will be 18 November 2016.
Source: BusinessTech.