Bail as opposed to trial

When a person is arrested and charged with an alleged crime, he or she is entitled to apply for bail.

BUSINESS NEWS - Following numerous enquiries received because of recent high-profile crimes, it is important to provide more clarity on the principle of bail versus trial.

When a person is arrested and charged with an alleged crime, he / she is entitled to apply for bail. The state, in collaboration with the investigating officer in that case (police), will then decide whether or not to oppose such bail application.

During the formal bail application, it is important to remember that the application is by no means decided on the merits of the alleged offence.

The Criminal Procedure Act provides for certain grounds that must exist and certain requirements that must be met, before the court can consider whether it is in the interest of justice to release the accused on bail or not, or even perhaps just on a warning, pending the conclusion of the case. The arrested person does not have to testify or answer questions about the merits (facts) of the case.

If the person is released on warning (bail), it does not in any way mean that he / she has been acquitted of the alleged offence and is free to go. It only means that it is in the interests of justice that this person is out of prison, pending further investigation as well as the trial, which will continue at a later stage.

During the trial, the accused, who is on bail, can go to court on each day of the trial and return home afterwards. Provided that this person does not breach any bail conditions imposed by the court, such person has freedom of movement like any other person. Only after conviction can the court revoke or extend the bail until sentencing.

Even if the accused is found guilty and sentenced, he / she is still entitled to a refund of any bail paid.

So, the next time when you hear on the news or read in the media that a person who appeared in court on any crime has been released on warning, it only means that he / she was not in custody during the trial, and NOT that he / she was given a warning and acquitted of the alleged crime.

For any further information or clarity on this, kindly contact Ferdi Scheepers of Rauch Gertenbach Attorneys Inc. at office@rgprok.com or 044 601 9900. www.rgprok.co.za. 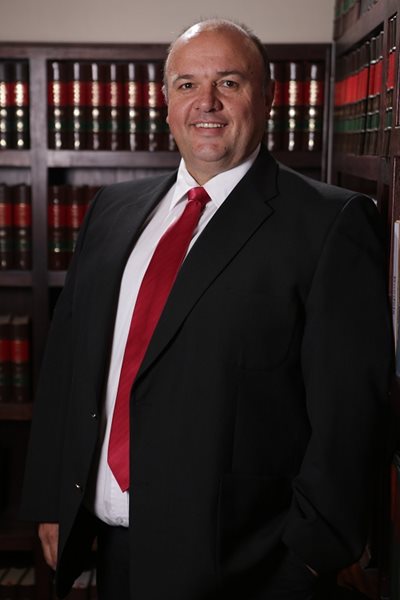