Many vineyards lack the space for the grapes or the money to harvest, bottle and label for the 2021 season.

AGRICULTURE NEWS - Drinkers in South Africa may cheer the government's decision to lift the latest bar on alcohol sales, but the wine sector fears the move has come too late to save thousands of jobs.

The key industry has been badly hit by a string of booze bans, imposed to ease the number of trauma cases in hospitals burdened by coronavirus patients.

The third such restriction, imposed on December 28 as South Africa struggled with a second Covid wave, was lifted on Monday.

But the announcement will do little to raise morale.

"Wine businesses have not been able to earn any income from local wine sales for a total of 20 weeks since March 2020," said Rico Basson, head of Vin Pro, representing 2,500 producers and other stakeholders in the wine industry.

The sector has now lost more than eight billion rand ($530 million / 440 million euros) in direct sales, threatening the livelihoods of 27,000 people, he said in a statement.

"While we are glad that businesses can once again earn much-needed revenue, a long and difficult road to recovery lies ahead for wine-related businesses," he said.

"It is even too late for some businesses."

The slowdown in wine consumption has left many producers with a storage headache.

The country is awash with more than 300 million litres (79 million gallons) of surplus wine at a time when workers are already in the fields to pick the current harvest.

Many vineyards lack the space for the grapes or the money to harvest, bottle and label for the 2021 season.

"Most sellers don't have lots of space capacity in terms of tanks. And with the harvest starting now those tanks need to be ready to receive the 2021 harvest," said Gerard Holden, owner of Holden Manz wine. 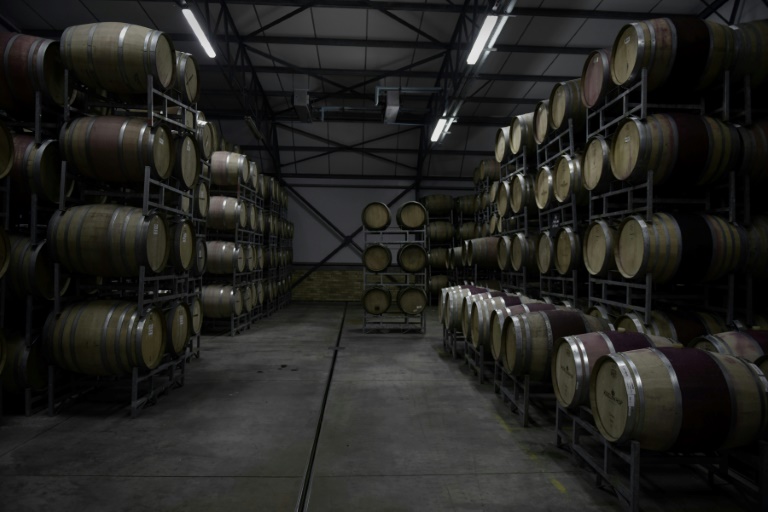 The ban has left many vineyards with full cellars of unsold wine, at a time when the latest harvest is being brought in.

"Do I throw those wines away and make a loss on them? Or do I just cut the grapes that are growing at the moment to the floor and let them rot on the floor and not have a 2021 harvest? People are having to make incredibly difficult decisions right now."

Many wine producers are struggling financially and some are in a fragile mental state, he said.

The wine industry employs 269,000 people and contributes nearly 55 billion rand to the country’s economy, especially in the Western Cape province, according to Vin Pro. it calculates that on average, one worker has six dependents.

According Maryna Calow, communications manager for Wines of South Africa, the surplus will lead to a price slump as desperate producers offload stock.

Over the next six to 18 months, up to 80 wine cellars and 350 primary producers will close, she fears.

“We're going to see a bunch of our wineries not necessarily closing their doors but selling on, to either international investors or selling to a larger organisation,” she predicted.

The initial ban in March last year even covered exports abroad, where South African wines have built a reputation for quality and value for money. Wines from other countries have quickly moved to fill the gap.

"One of our big issues in the beginning was when government blocked exports last year," said Carolyn Martin, co-owner of Creation Wines. 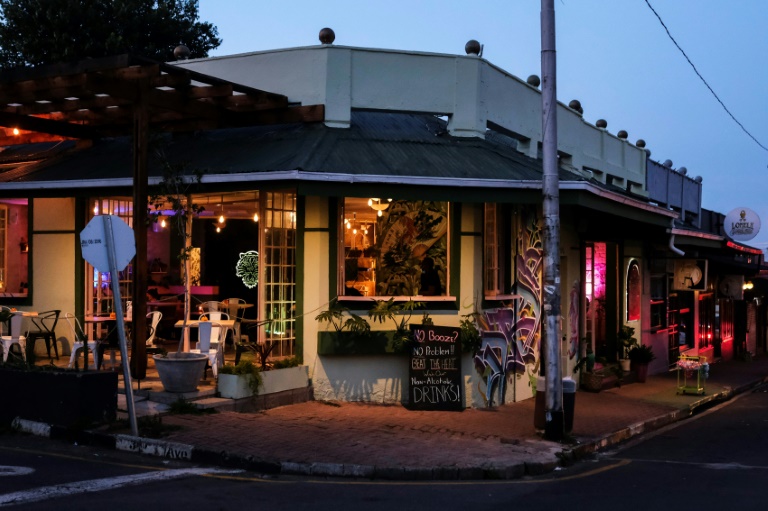 Restaurants turned to selling non-alcoholic beverages after the government banned sales of alcohol.

"That created a massive backlog in the harbour and what that did was it totally compromised all our (market) listings overseas.”

Many wine farms had hoped to recover lost revenue with the festive season, but that opportunity has now been lost, and some fear another ban is in the offing.

“Everyone is speaking about a third wave already. So how do we prepare for that? We can’t really prepare if they just cut you off at the throat on Sunday night," said Lieza van der Merwe, marketing manager of Merwida Wines.

"It puts you in an uncomfortable position because I don’t think the alcohol ban situation is over just yet. It’s impossible to predict what’s coming."

Vin Pro has filed a lawsuit that would give the Western Cape some controls over alcohol consumption in the province, thus giving some relief to producers.

Similar action will follow in other provinces eventually, it said.