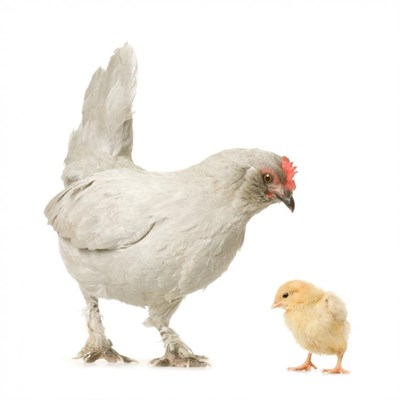 The antimicrobial, Colistin, while not registered locally for human use, is said to be considered an important product in animal health and welfare when used prudently.

Animal pharmaceutical company, V-Tech, that developed and runs the AMR surveillance programme reportedly used by many poultry, feedlots and piggeries in SA, said that disease-causing bacteria’s resistance to Colistin was caused by the MCR-1 gene.

“What is worrying is that this gene is already being transmitted between bacteria, such as E. coli, which can cause urinary tract and many other types of infection, and Klebsiella pneumoniae, which causes pneumonia and other infections. This suggests the potential for it to spread between other bacterial populations, increasing the resistance to microbials, or antibiotics,” said V-Tech’s CEO, Johan Oosthuyse, in a statement.

V-Tech said that it had now amended its AMR surveillance programme to include routine scanning for the MCR-1 gene. This would enable the company to advise livestock operations where the gene was identified not to use Colistin, but instead to use alternative antimicrobials.

“A strict protocol for veterinarians to prescribe Colistin for use in animals in future will be presented by V-Tech to the Department of Health by the end of January 2016. This will limit the risk of further spread of the MCR-1 gene and the resultant risk to humans, which is of concern given the increasing threat of AMR,” Oosthuyse said.
Read more on Farmer's weekly.