William and Mary Choirs a privilege to hear 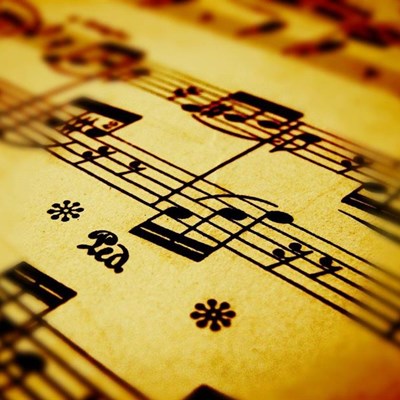 Generic image.
GEORGE NEWS - The music lovers who donned an extra jersey and went to St Mark's Cathedral on Thursday evening, were privileged to hear the touring choirs of William and Mary College from Williamsburg, Virginia USA.
These choirs, the full choir and the Botetourt Chamber Singers, who are all members of the student body of the college, were conducted by Dr James Armstrong and Dr Jamie C. Bartlett respectively and were in George as guests of the South Cape Children's Choir and their conductor Jan-Erik Swart. The cathedral was the perfect venue for this multilingual programme of music both sacred and spiritual.
The Chamber choir opened the evening with Quam Pulchra Es by Palestrina (two verses from Solomon's Song of Songs)* and followed this with the stunning version of the Lord's Prayer by Ilyas Iliya (1963) sung in Aramaic.
Du bist aller Dinge schön, a further three verses from Song of Songs, composed this time by Melchior Franck, were given the same care. What a pleasure it was to listen to this meticulously trained group of singers performing the multitude of inter-weaving harmonies with such apparent ease.
The choir was then joined by the main choir to sing Makale Koapeng's Wings of Peace and Love. This was a brilliant performance and showed again the extreme thoughtfulness that both conductors and singers give to each piece. It did, however, lack the essential 'earthiness' that is quintessentially the music of Africa.
Moving four centuries back in time, it was the turn of JS Bach's funeral motet Der Geist hilft unsrer Schwachheit auf, that was given a beautifully balanced performance, especially in the Chorale. Then it was back to this century and an African American Spiritual.
The soloist here was Hannah Durfee with a good strong voice as she sang I know I Been Changed. The choir introduced a form of accompaniment with their feet - stamp, slide, stamp - which was very effective. The evening ended with the lovely Shenandoah, a traditional American folk song, sung by both choirs in a way that left us in no doubt that we had been very privileged to hear these ambassadors from William and Mary. They did their college proud.
Article submitted by Sue Rijsdijk.
'We bring you the latest George, Garden Route news'