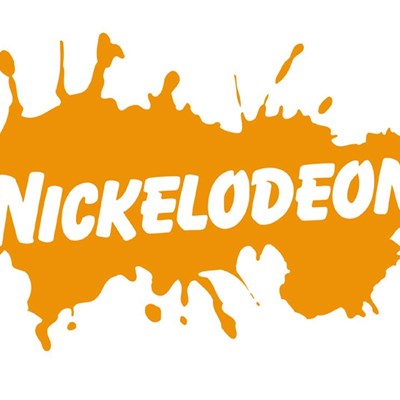 INTERNATIONAL NEWS - Nickelodeon is looking to slime some athletes.

The network plans to announce Thursday that it's starting a sports award show this summer. The show will be modeled after Nick's popular Kids' Choice Awards that honor the highs and lows in entertainment.

The first sports show will be held in Los Angeles in July, with former football star and daytime talk-show host Michael Strahan as host.

The network's young viewers will vote on their favorite teams, players and moments - with some of the categories serious and some not so serious. Viewers can expect the Kids' Choice Awards' signature sliming -covering stars in bright green gunk - that always gets the audience laughing.