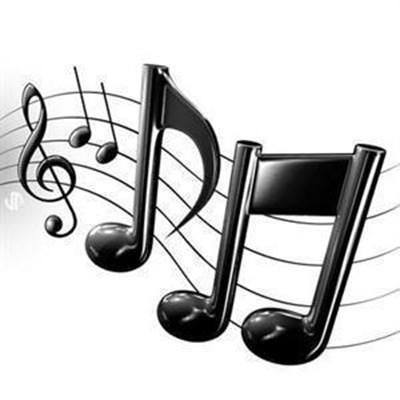 SOUTHERN CAPE NEWS - The Garden Route Casino's new dedicated show bar, the Bravo Lounge, has been featuring some of South Africa's top entertainers since the beginning of the festive season. Don't miss singer and songwriter, Stef Kruger, on Saturday, 24 December at 20:00 with one of South Africa's top alternative rock bands, Herotide, performing on 25 December.

The band hails from Port Elizabeth and has been blazing a trail on the SA music scene since winning the 5FM "UNEARTHED" competition with their anthem; "Troublegirl". Shortly thereafter they landed a gig at the Woodstock Festival. Lead singer, John Dirker's voice has been described as "eerily similar" to Nirvana's late great youth front man, Kurt Cobain.

Ian Hall takes the slot on 26 and 27 December with Momentus on stage on 28 December. Local singer Marius de Bruyn does his thing on 29 December and things heat up for 2012 with performances by Michael Lindt, Wim Erasmus and Thelma and Jovan performing on 30 and 31 December. John McHattie struts his stuff on 1 January, and

on 2 January the floor will belong to Etienne Steyn. Local boys from HDP Productions will do their thing on 3 January. Arno Jordaan will take to the stage on January 6.


Whichever way you look at it, the Bravo Lounge offers a variety of not to be missed live entertainment.
For more information on upcoming events at the Bravo Lounge over the festive season visit www.gardenroutecasino.co.za or call (044 606 7541).