Justin Bieber storms out of concert 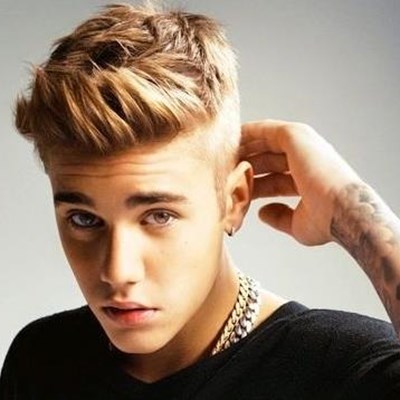 Justin Bieber
INTERNATIONAL NEWS - Canadian pop singer Justin Bieber, who made a triumphant return to the European stage at the MTV Europe Music Awards in Milan on Sunday, abruptly canceled his concert in Oslo on Thursday night after performing just one song.

The singer, who found fame at 13 and went on to become a global pop phenomenon, scooped five prizes in Milan, including Best Male and Biggest Fans, and next month is to release his first album in three years, during which bad behavior offstage risked damaging his family-friendly teen heartthrob image.

“I’m done, I’m not doing the show,” he told his fans, known as “beliebers”, after complaining that they did not listen to him while he was trying to wipe up spilled water, a video from the concert posted on YouTube showed.
Read more on Eyewitness News.