ENTERTAINMENT NEWS - Inside the stone walls of a 13th-century fortress, Albanian and Russian actors are striving to re-enact a little-known but troubling chapter of their shared history for the big screen.

Co-written by Albania's acclaimed novelist Ismail Kadare, this historical drama is the first joint production between the two countries in almost 70 years.

The working title for the love story is "Gjirokastra", the southern Albanian city where the story unfolds. It will be the first feature film to delve into the tragic fate of mixed couples persecuted by Tirana's communist regime.

The trouble started after Tirana severed ties with Moscow in 1961, a diplomatic break that, overnight, turned young Albanians with Soviet-born wives into suspected traitors.

"The characters I'm interested in are forgotten or little-known victims of communism: foreigners held in Albania and savagely persecuted by the regime," Kadare told AFP. 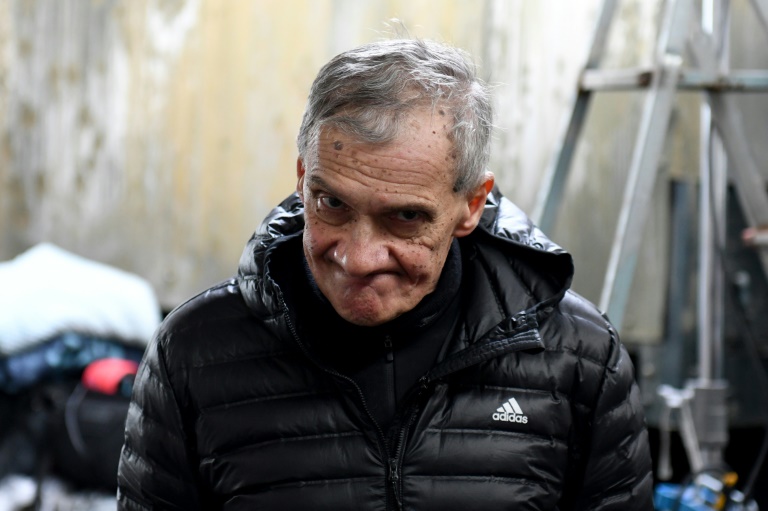 The film is a 'tribute to all the innocent victims of totalitarian regimes', says director Yuri Arabov.

While this is his debut as a screenwriter, the novelist and poet has won a string of literary prizes and is regularly mooted as a contender for Nobel honours.

"So many individual fates were shattered by history," said Kadare, who co-wrote the script with the Russian screenwriter and director Yuri Arabov.

In the 1950s many Albanian men studied abroad in the Soviet Union, some of them returning home with Russian, Polish, Hungarian or Bulgarian partners.

The film follows the story of one such couple.

For years, Albania and the USSR were close allies, and Tirana's communist dictator Enver Hoxha an admirer of Joseph Stalin.

But after the Soviet leader's successor Nikita Khrushchev embarked on a series of de-Stalinisation reforms, Albania's dictator broke with "revisionist" Moscow and its satellite states in 1961. 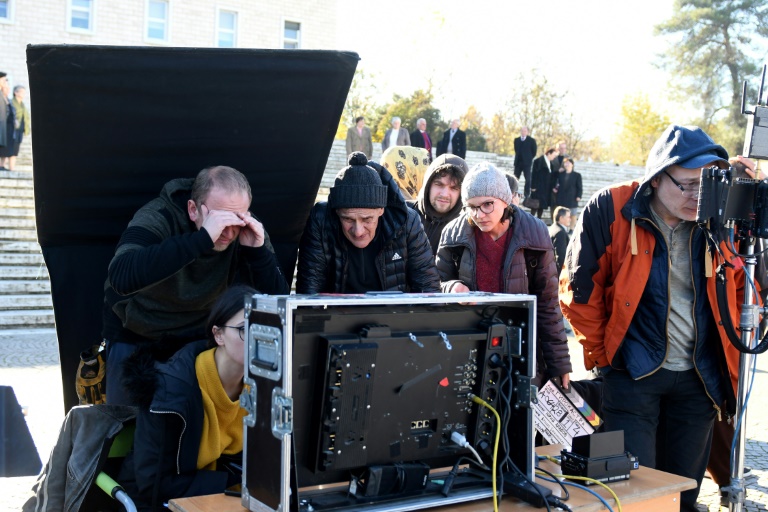 Shot on location in Gjirokastra, Albania, the film was co-written by director Arabov and the celebrated novelist Ismail Kadare.

Foreign women living inside Albania, whose borders were locked down under Hoxha, were given a choice: return home or stay with their husbands and risk persecution.

There is no data on how many couples joined the tens of thousands of perceived regime opponents jailed or sentenced to hard labour during Albania's 40 years of communism.

One survivor, however, is Irina Sallaku, an 88-year-old who now lives in Tirana.

Born in Soviet Russia, Sallaku married an Albanian who was studying engineering in Leningrad. The couple returned to Tirana in 1955 with twins.

Their lives were shattered two decades later, when her husband was executed by the Albanian regime on charges of "sabotage".

Sallaku was sent with their two daughters to a labour camp. They were not released until 1988.

"Many foreigners who made an act of heartfelt resistance by choosing to live in Albania have had a tragic destiny," Sallaku told AFP.

Like many, she still doesn't know the final resting place of her husband, a constant source of torment.

But she welcomes the making of a movie that will tell a story similar to hers on a large scale.

"This is a tragic episode in the story (of Albania) that needs to be told in order to understand the scale of the crime," she said, speaking in a hushed voice.

The film, which Kadare started writing in 2010, traces the story of Russian student Katia, who meets her future Albanian husband, Arjan, in Moscow.

Years after starting a new life together in Albania, the husband is arrested for "spying" and executed.

Katia, also accused of spying, ends up imprisoned in the Gijrokastra fortress, which at that time was used as a jail.

While most of the filming took place in Gijrokastra, the birth place of both Hoxha and Kadare, some scenes were also filmed in the late dictator's villa in the centre of Tirana.

Two Albanian actors play the Hoxha, who died in 1985, and his wife Nexhmije, still alive at the age of 99.

Director Arabov describes the film as a "tribute to all the innocent victims of totalitarian regimes".

With the shooting wrapped, editing starts at the end of the month.

And the work has already given birth to a new love story - between Polina Grishina, the Russian actress who plays Katia, and Besmir Bitraku, the Albanian actor who plays her husband.

"We are our history," Bitraku, a popular actor in Albania, said with a smile.

Loreta Mokini, the Albanian co-producer of the film, added: "Love is blind, it doesn't learn from history".