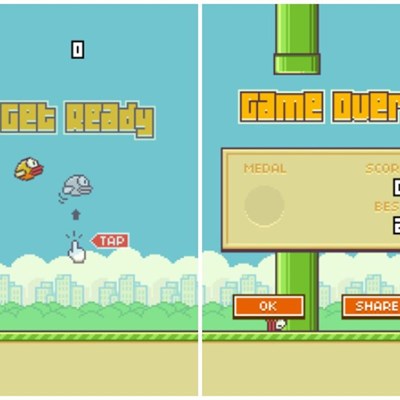 INTERNATIONAL NEWS - The Vietnamese creator of electronic game Flappy Bird took the game down from online stores after complaining he had become a victim of its phenomenal success.

As of Monday, Flappy Bird was no longer listed at the top spot on Google Play or Apple's App Store. Nguyen Ha Dong, 29, said in a series of tweets early Sunday that the attention he had received was overwhelming.

"I am sorry Flappy Bird users, 22 hours from now, I will take Flappy Bird down," he wrote on his Twitter feed. "It is not anything related to legal issues. I just cannot keep (at) it anymore."

Dong shot to fame after Flappy Bird became the most downloaded game on Google and Apple's mobile games store. It had amassed over 50 million downloads on the App Store. Although the game was free, Dong said in a media interview he made 50,000 dollars a day from advertising revenue. Flappy Bird uses simple graphics and gameplay. The aim is to guide a flapping bird through broken pipes by tapping the screen.