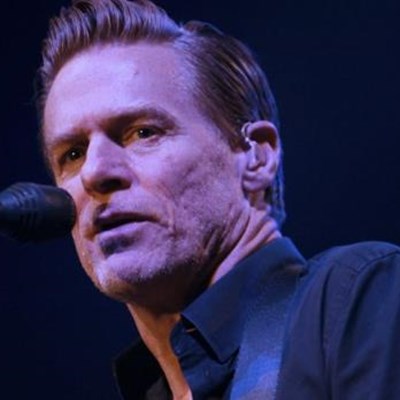 Bryan Adams
INTERNATIONAL NEWS - Canadian singer Bryan Adams has canceled a show in Mississippi to protest a new state law that will let people with religious objections deny services to same-sex couples, the second major concert scrapped in the US South over discrimination concerns.

On Friday, rock star Bruce Springsteen called off a weekend concert in North Carolina to show his opposition to a new law there barring transgender people from choosing bathrooms consistent with their gender identity.

The cancellations come as US states consider legislation seen as restricting lesbian, gay, bisexual and transgender rights.
Supporters of the measures say they are needed to keep women and children safe in restrooms and to protect religious freedom after a US Supreme Court ruling last year legalized same-sex marriage.
Read more on Eyewitness News.