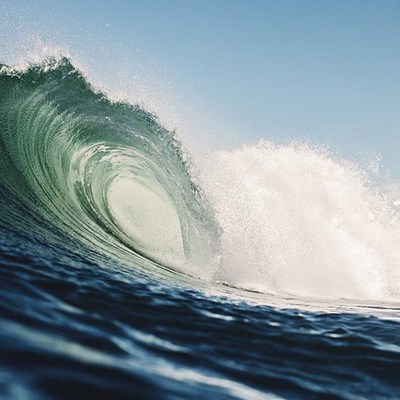 Generic Image.
NATIONAL NEWS - South African remained in medal contention at the VISSLA ISA World Junior Surfing Championship when all six competitors in action yesterday the posted first or second place results to progress to the next round of their respective divisions at Oceanside in California.

Adin Masencamp got the team off to great start by winning his U16 boys’ Round 2 matchup, delivering an assured performance that earned a heat tally of 14.0 points and relegated opening day standout Logan Bediamol (HAW) to second place as they both moved through to the last 32 in the division’s Main Event stream.

That was followed by Sophie Bell racking up 9.50 points and grabbing second place in her U16 girls’ Round 1 clash behind Emily Gussoni from Costa Rica. Plucky nine year-old Candelaria Resano, who is competing in both the U16 and U18 girls’ divisions for Nicaragua, placed third with 6.50 points

Bell was back in the water on the South side of the Oceanside Pier just over two hours later but in similar fashion to her female teammates on Tuesday, she struggled to find the waves offering high scoring potential and placed third to drop into the Repercharge Rounds in the double elimination format.

Joshe Faulkner, SA’s only repercharge casualty on the opening day of competition, got his campaign back on track with a solid 12.94 heat winning tally to advance to U16 boys’ Repercharge Round 2 where he faces opponents from Chile, Ecuador and Panama later today.

Teal Hogg secured a comfortable heat win in the U18 girls’ division, as did Chanelle Botha, with both girls progressing to Repercharge Round 2.

And Richard Kidd finished a close second behind Esnaider Parrales from Ecuador to ensure that all 12 South African surfers are still in contention at the event.
Read more on Surfing South Africa.