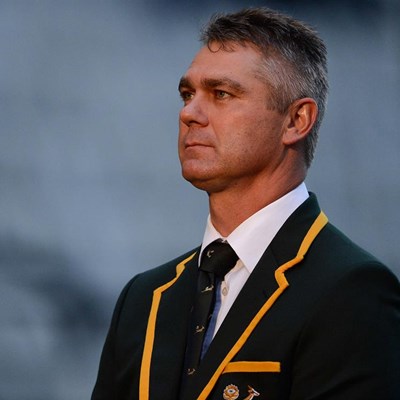 Despite being criticised for the age of the side that lost 34-32 to Japan last Saturday, Meyer has named an even more experienced line-up with a new record 891 caps between them for the Samoa Pool B game in Birmingham.

“The last few days have been a time for retrospection and the team this week has been selected specifically with Samoa in mind, as we know we’ll have to be at our very best to succeed,” Meyer said.