Matfield back for Australasia tour 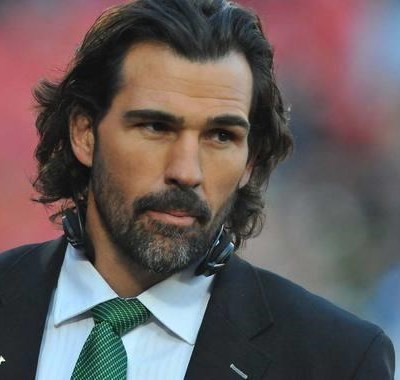 Injuries ruled veteran lock Matfield and flanker Alberts out of narrow home and away victories over Argentina this month.

A South African Rugby Union statement said Matfield has been declared fit and Alberts would have a fitness test in Johannesburg Thursday.

The return of the pair means loose forwards Juan Smith, who played in Argentina last weekend after a 31-month absence, and Warren Whiteley drop out.

Prop Marcel van der Merwe replaces injured Frans Malherbe in the other change to the squad that returned from South America Monday.

South Africa play Australia on September 6 in Perth and title-holders New Zealand on September 13 in Wellington.

The Springboks have eight points after two rounds of the southern hemisphere championship, the All Blacks seven and the Pumas and Wallabies two each.