Data Free is a recently added great feature that is made for the mobile betting.

GEORGE SPORT NEWS - Football fans are spoilt for choice as the local and international football season starts heating up. Here in sunny South Africa sees the PSL (recently renamed the DSTV Premiership) taking shape with a full line up of soccer matches taking place over this weekend.

A total of six matches will be played on Saturday with some huge teams going head to head.

The matches in the DSTV Premiership start at 15:00 where Mamelodi Sundows take on Kaizer Ciefs in what could be a thrilling encounter. Fans will be watching the 18:00 match between Chippa United and Orlando Pirates closely.

Both of the final matches for the day kick off at 20:15, the matches are between SuperSport United vs Black Leopards and Amazulu vs Orlando Pirates.

Lovers of the English Premier League can also look forward to some fantastic football taking place this weekend stretching until Monday. Everton is currently sitting at the top of the EPL table with 13 points. 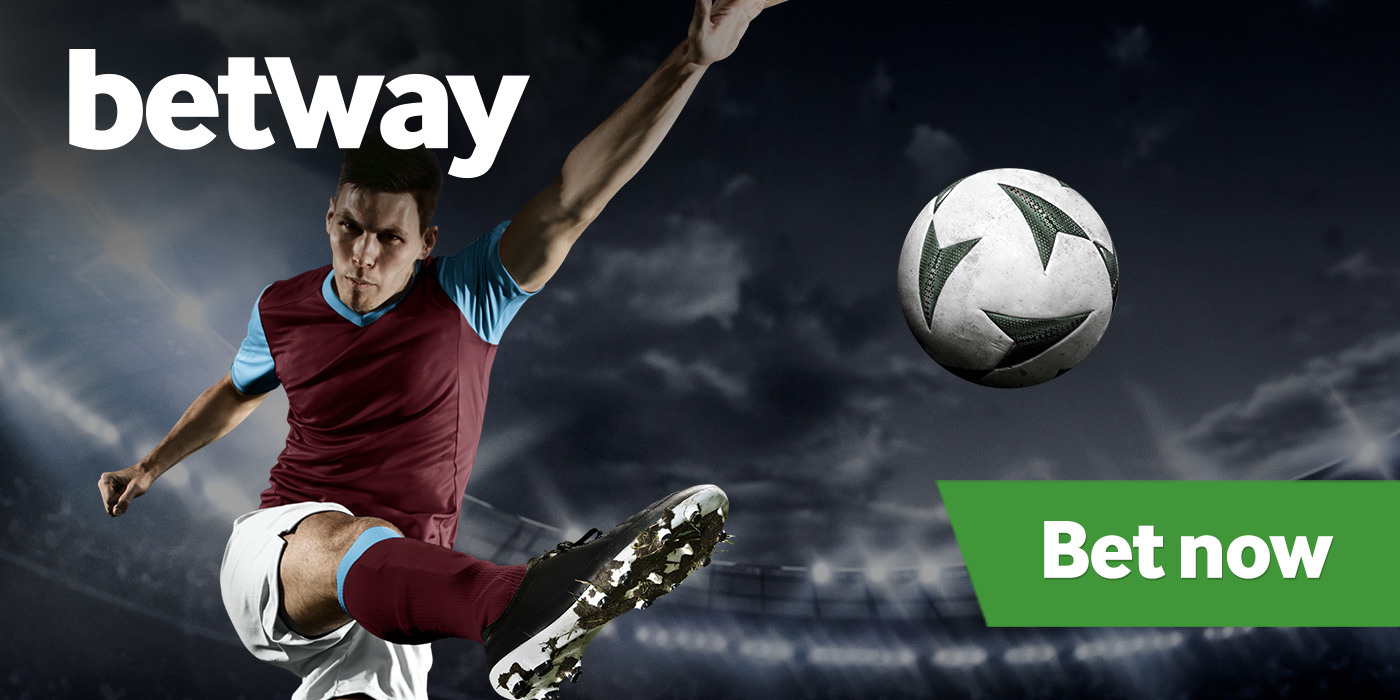 Everton has a had a great start to their 2020/2021 EPL campaign, the team has managed to keep a 4 game winning streak with just one draw against Liverpool in their last 5 matches. Aston Villa is another team that is doing extremely well and sitting on second position on the log also with a 4 game winning streak.

There will ten EPL matches this weekend, with the first match between Aston Villa and Leeds United broadcast at 21:00 on Friday. Saturday has four games scheduled with the big game for the day being between Man United and Chelsea at 18:30 in the afternoon.

Sunday sees another three games played with the highly anticipated match between Arsenal and Leicester City kicking off at 21:30. Two matches will be played on Monday with the Tottenham vs Burnley match played at 22:00.

Mobile soccer betting is the easiest and most convenient way to place your bets on upcoming matches. Simply download the Betway app which is available on IOS and Android devices. Betway will give you a welcome bonus of R25 once you have successfully signed up for an account.

Data Free is a recently added great feature that is made for the mobile betting. This allows players to place live and pre match bets without having to use any data.

This feature is for a limited time only but the great R25 signup bonus plus Data Free betting makes Betway app the best place to place bets. 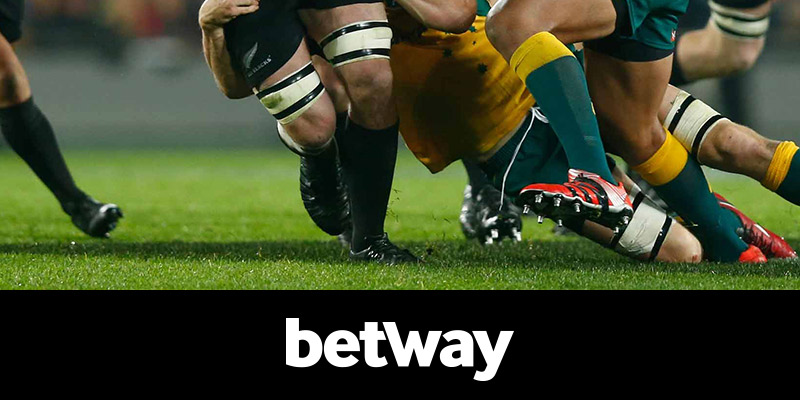