GEORGE NEWS - The team of Alders Business Brokers proved beyond a doubt that they are the champions of the Lew Geffen-Sotheby's Business Bowling League by beating Midas Earthcote in the finals with a resounding 17-5 last week.

They led the Challenge section from round three until the finals and ended with a total score of 71 points.

Supaquick made an excellent recovery to beat Creative Chicks 13-7, bringing their total score to 59 points and taking the runners-up position.

In the Plate section, George High 2 also proved their strength by leading from round three until the finals, where they beat Seaman's Renault 15-5, ensuring them the crown with the total score of 60. Raubenheimers were runners-up after beating Lancewood Cheddar 12-7, bringing their total score to 53. 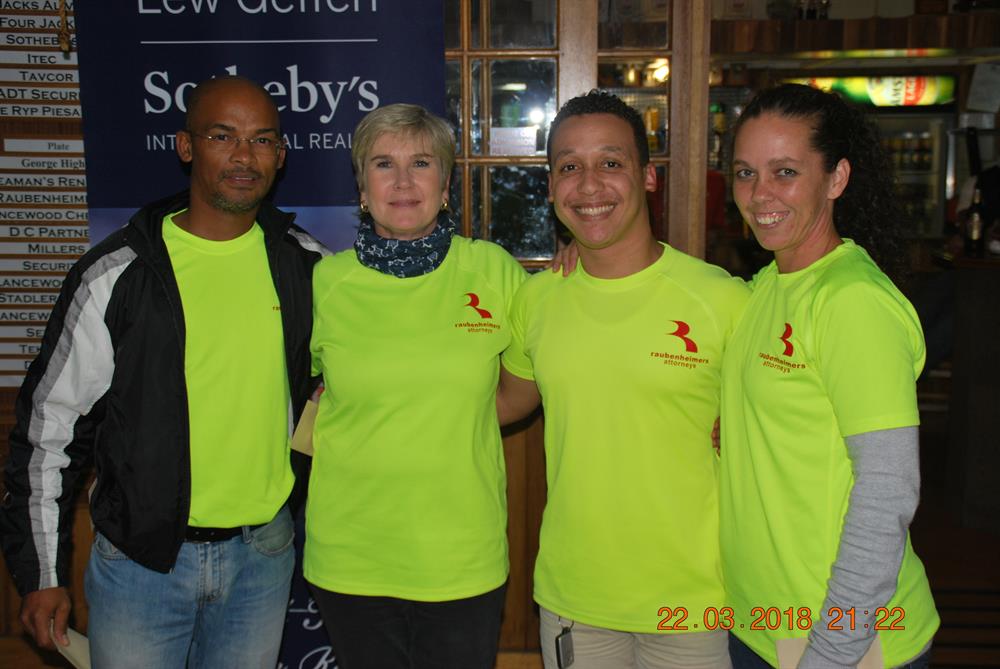