Zulu set to reunite with Komphela at Chiefs 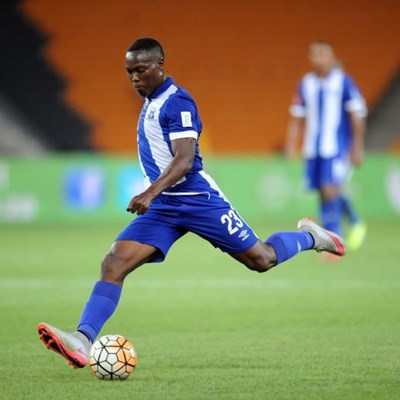 This follows reports that Zulu is undergoing medical tests at Chiefs to finalise the deal.

Zulu hung up on a Citizen reporter after saying he knew nothing about signing for Amakhosi. The player spent most of the 2016/2017 season on the bench because he refused to agree to an extension with the Team of Choice.

“He didn’t play at Maritzburg United after refusing to sign an extension after Chiefs came knocking,” said a source.

“Komphela then told him not to worry and keep training on his own. Zulu is bound to give Siphiwe Tshabalala some competition on the left wing.”

Zulu is the second signing by Kaizer Chiefs in the current off-season.
Source: Caxton publication, The Citizen.