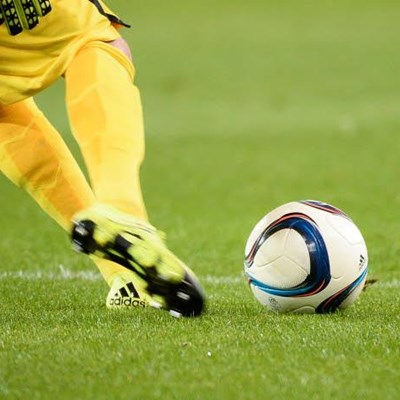 Generic image
NATIONAL NEWS - Reneilwe Letsholonyane will leave Kaizer Chiefs at the end of the season after the club confirmed the veteran’s contract would not be renewed.

Letsholonyane is on the wanted list of SuperSport United coach Stuart Baxter, who got the best out of the midfielder during his three years at Naturena.

Reyaad Pieterse is also on United’s radar and could be headed to Tshwane to give Ronwen Williams some muchneeded competition in the goalkeeping department.

Chiefs confirmed that Letsholonyane would be leaving the club on Twitter, saying “Kaizer Chiefs and Reneilwe Letsholonyane had agreed to part ways at the end of the season

Manager Bobby Motaung did not want to comment on the move yesterday.

“Where did you see this? I have not issued a statement yet about players. I am not on Twitter,” Motaung said.

Baxter, meanwhile, should be delighted with the news because this gives him an opportunity to bring in the midfielder as he looks to build a team that will challenge for the title.

Just last week, Baxter was again asked about his interest in Letsholonyane and, despite being warned against talking about Amakhosi players in public by Motaung a couple of months ago, said he would love to have the midfielder.

“We are working on a budget, but, definitely, we would be interested. We have heard that both [Letsholonyane and Pieterse] are not 100% happy and have made our interest known.

“If that leads to both of them coming here, then I would be very pleased.

“We need that sort of competition and that quality in the team. If there are other players at top teams who are making their displeasure known, we would also be interest.”

Letsholonyane joined Chiefs from Jomo Cosmos in 2008. He has won two league titles with the club and all of the domestic knockout competitions.

ý Meanwhile, with Charlton Mashumba and Brice Aka back in their starting lineup, Jomo Cosmos would not lose to Maritzburg United in Potchefstroom, team owner and coach Jomo Sono said of the monstrous looming relegation scrap between the teams.
Read more on Herald Live.

Read more about: Baxter eyes Letsholonyane who is set to leave Chiefs