Barca must use common sense over Messi contract says CEO 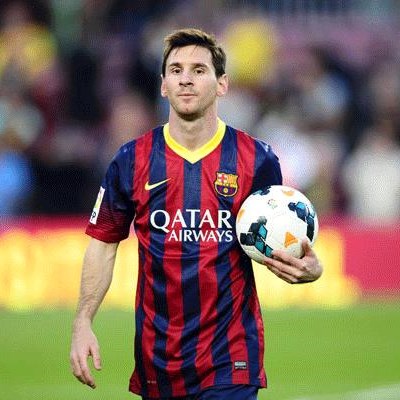 While Messi’s feted strike partners Luis Suarez and Neymar have each signed new deals until 2021, the Argentine maestro’s contract runs out on 30 June 2018, giving Barca a window of 18 months to prevent him leaving the club for free.

Messi earns a reported €22 million per year after tax from Barca, while Neymar and Suarez’s salaries are believed about €25 million after their latest contract renewals, and Grau said any new deal for the Argentine would put considerable pressure on the club’s finances.

“Barcelona has to analyse this situation with a cold head and common sense. Barca can’t exceed 70% of its budget on wages and therefore we have to make the numbers add up,” Grau said on Wednesday at the Forum Europa.

La Liga agrees budgetary limits with each club at the start of every season and its regulations, known as economic controls, prevent club’s from spending over 70% of their budget on wages.

Barca’s budget for this season is a record €695 million. The Catalans pay the highest wages in Spain and the second highest in world soccer behind Manchester United, according to the latest publication of the Global Sports Salary Survey, which said Barcelona players earned an average annual wage of $7,456,800.
Read more on Eyewitness News