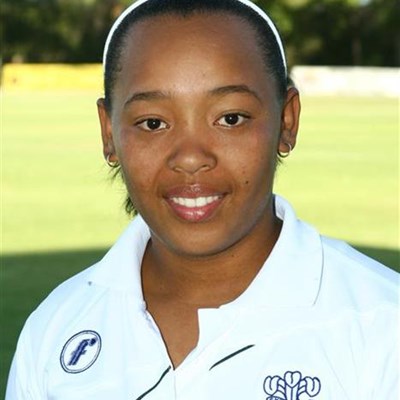 Janet Winster will be a key player for SWD as they take on Kei and Border this weekend.
SOUTHERN CAPE NEWS - The SWD Women's Team will be keen to record their first victory of the season when they travel to Mthata and East London this weekend. They will take on Kei (on Saturday) and Border (on Sunday) in the CSA Provincial Challenge competition.

The remaining fixtures for the season are: 'We bring you the latest Garden Route, Klein-Karoo news'