GARDEN ROUTE NEWS - The SWD women's cricket team concluded their commitments for the 2017/18 season on a high with impressive victories over Northern Cape in the Cricket South Africa Women's competition.

The matches were played at the Recreation Ground in Oudtshoorn. In the limited over match, which was played on Saturday, the home team posted a competitive 214/8 in their allotted 50 overs and thereafter restricted Northern Cape for only 40 (in 23 overs) for a convincing 174 runs bonus point victory.

Susan Benade (2/21) and Zantel van Wyk (2/37) were the most successful Northern Cape bowlers.

With this victory, SWD finished second behind Eastern Province in Pool A of the CSA limited over women's competition.

Merece Mackier (26; 39 balls, 3x4) was the only Northern Cape batter who offered resistance as they were restricted for 96/7 after 20 overs. SWD were victorious with 19 runs. 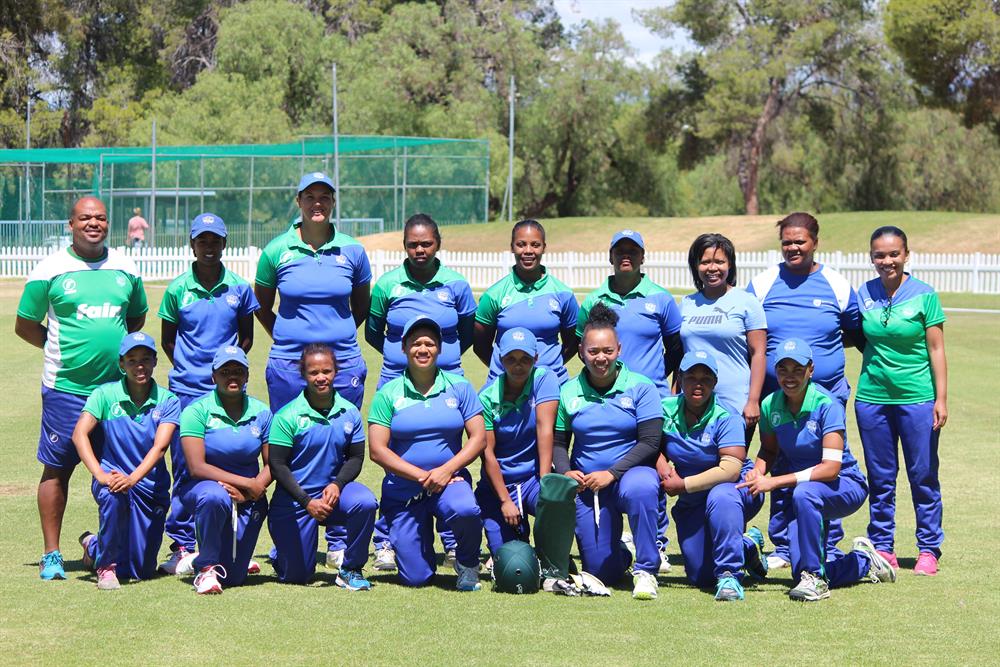